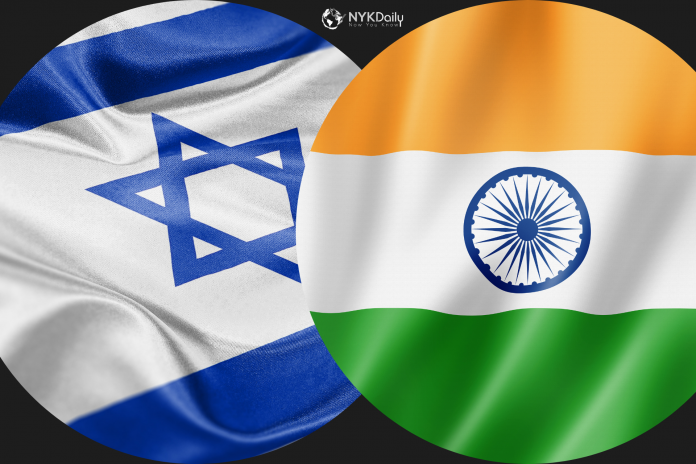 The projects are ‘Centrally monitored IoT nano-sensors for molecular diagnostics in healthcare and screening applications’; ‘NoMoreMos’ – a mosquito control biological solution; and ‘IoT enabled satellite communication for real-time collection of agriculture and environment data across India’.

The eighth governing body of I4F ratified the minutes of the seventh governing body meeting on Tuesday, which was followed by approval of the three joint R&D projects, a release from the Ministry of Science & Technology said on Wednesday.

The discussions took place in a virtual mode in the presence of officials from the Department of Science & Technology (DST), Government of India, Israel Innovation Authority (IIA), GITA and various industry partners. GITA is Global Innovation & Technology Alliance that is appointed to implement the I4F programme in India, while IIA is the implementing agency in Israel.

Acknowledging the contributions made by Israel, Secretary, DST, and India Co-Chair, S. Chandrasekhar, said: “So far, the priority areas have been agriculture, security and other important areas. There is further scope of increasing the quantum of projects received, which calls for the need to conduct more online meetings among the startup eco-system of Israel and India.”

The members mutually decided on a strategy for the new phase of I4F 2.0, which also includes co-developing disruptive technologies in strategic sectors together with research performers involving academia as well.