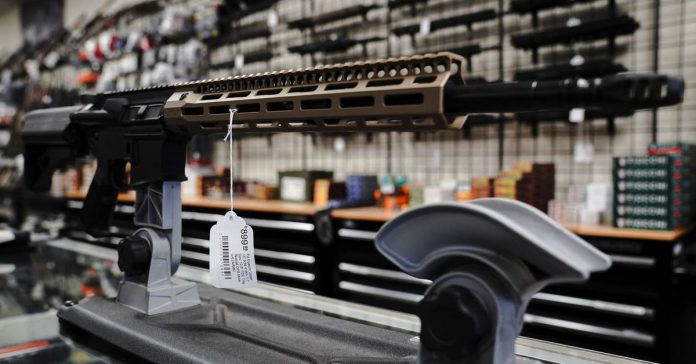 Gun owners in San Jose, California, will be required to have insurance coverage for their weapons after city lawmakers passed an ordinance believed to be the first of its kind in the United States.

City Council members on Tuesday night passed a measure requiring San Jose gun owners to have a homeowner’s, renter’s or gun liability insurance policy that covers losses or damages resulting from negligent or accidental use of their firearm.

“Thank you to my council colleagues who continue to show their commitment to reducing gun violence and its devastation in our community,” Liccardo said. He said his city is the first in the United States to have such an ordinance.

Guns are a politically sensitive issue in the United States, which has the highest rate of gun ownership of any country as well as a higher incidence of gun violence than other wealthy nations.

The California Rifle & Pistol Association said on Twitter that it is preparing to challenge the law, saying it is unconstitutional and will not affect criminals with guns.

A Twitter user who goes by the name of John Phillips said that as a San Jose business owner and lifelong resident, he opposes the legislation, calling it “tyrannical, virtue signaling to infringe on our 2nd amendment constitutional rights. It is messy and wrong.”

The decision still needs to be approved next month at its final reading to take effect in August, local media reported.

California became the first state to ban assault weapons in 1989 after a school shooting in which five children were killed. Six other states and the District of Columbia have an assault weapons ban in place, according to the gun safety group Giffords.