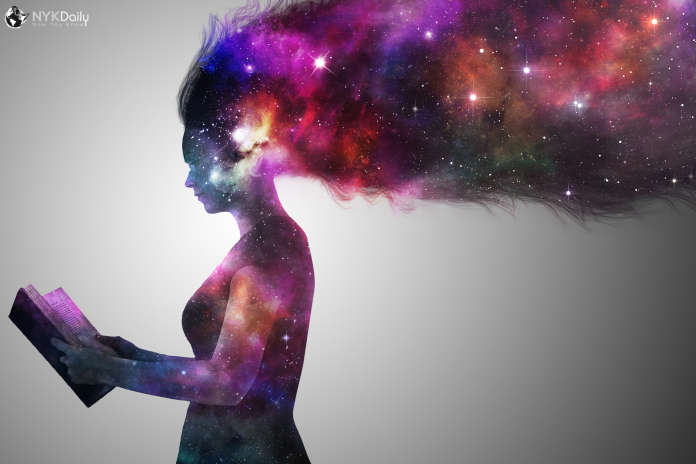 NOTE: This article is merely an attempt to share my sight of perceiving the events happening around me.

Defining Living and Non-living is a very old game. What makes you, your cute pet, and all the living creatures of this planet living? Yes, I know we all have learned some criteria to define living and non-living in our school time.

Scientists have defined certain criteria for something to be living, all the living things show some characters at different degrees like; they perform cellular respiration to produce energy, they reproduce, they show cellular aging, etc. Whereas all the Non-living things don’t show all these characters so they are categorized as Non-living.

Modern scientists strongly believe that we are the result of long-term evolution. From a protozoan to a healthy human, it has been a hectic journey but have you ever thought about; what initiated this long journey? If it were the primitive protozoans or the sponges then what made them?

Many scientists strongly believe that a single genetic protein RNA which is present in a cell responsible for transmitting genetic information was the first molecule to replicate itself, giving rise to evolution that led to the formation of advanced forms of life on our planet.

Viruses are often called the connecting links between the Living and the Non-living as they possess both living and Non-living characters. Viruses are nucleoprotein molecules, they don’t have any cellular structure, a genetic material either RNA or DNA is present, enveloped in a protein coat.

So, does that mean life was originated from a Non-living material?

Here comes my way of perceiving this whole thing. We made certain criteria for categorizing what is living and what is Non-living? But what if we are just a part of a very minute picture?

Try to visualize this; You are in your spaceship exploring the depth and beauty of infinite space and you land on a planet where giant living creatures live, for them you are just a minute primitive creature. Also, there can be a planet where living creatures are so giant that they need a giant microscope to see you. Now, think of a planet where creatures don’t respire to produce energy neither they reproduce, but they have their criteria to classify things into living and Non-living. For them, you might be a non-living thing.

Our mind often compares ourselves with others. This applies to all the aspects of life; Health, finance, appearance, etc. I keep observing this on myself but now I think that this life is itself a relative term.