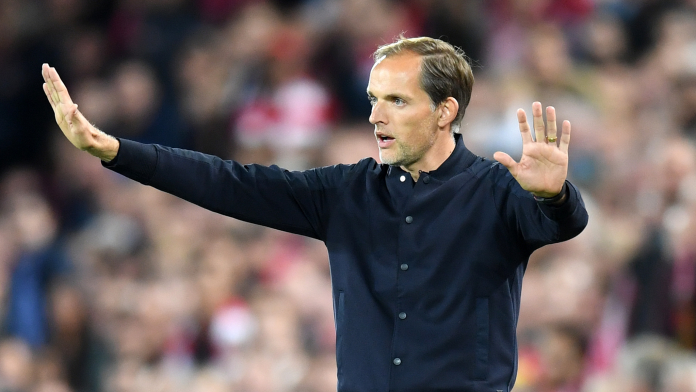 Chelsea and Tottenham Hotspur will go into their semi-final clash in the League Cup (Carabao Cup) on Wednesday with injury worries for both of them. Chelsea coach Thomas Tuchel informed on Tuesday that Trevoh Chalobah will miss the semi-final against Tottenham through injury but Timo Werner could make his return.

The defender picked up a knock against Liverpool and the first leg against Antonio Con’e’s Spurs will come too soon for the Academy graduate. Andreas Christensen remains a doubt but Werner looks set to return to the squad according to Tuchel, after rejoining full training with no adverse issues this week.

“Andreas is a doubt for tomorrow,” the German said at his pre-match press conference. “Trevoh is definitely out for tomorrow because he has had a reinjury from before.”

Chelsea reached the last-four stage of the competition with victories at home to Aston Villa and Southampton, and away at Brentford last Wednesday.

Tottenham will also be without some players.

Ryan Sessegnon and Steven Bergwijn will remain sidelined as the Spurs prepare to take on the Blues. The news is more positive on Ryan, who has been out with a muscular injury since starting and performing so well against Liverpool on December 19.

Speaking after training on Monday, Antonio Conte told Spurs TV: “Ryan is coming back very soon, but we don’t want to take risks. We’ll wait for the game in the FA Cup (Morecambe at home on Sunday).”

Conte was also asked if there were any COVID-19 cases in the squad in his press conference. He responded: “We are checking a couple of situations, we’ll see.”

Asked about the squad in general after their New Year’s Day win at Watford and the end of the busy festive period, Conte told us: “After the win against Watford, a good win, the mood is high. It’s important after this busy period to have a good training session, but at the same time, to give rest to the players. We’ve played five games in 13 days and many players played every game. But, yes, we are preparing well for the game against Chelsea.”