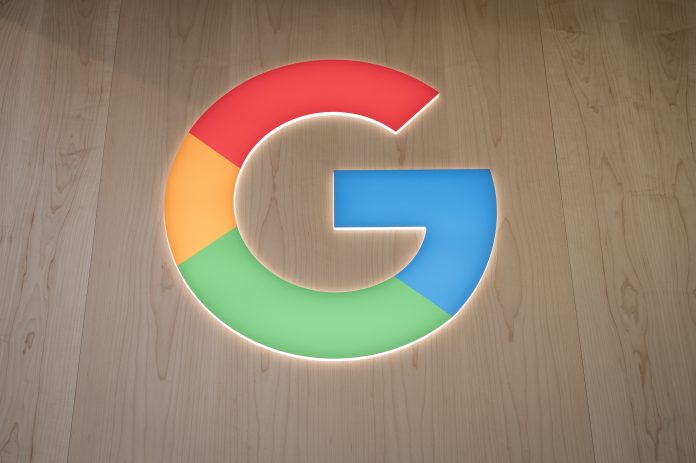 (IANS) Google is reportedly planning to launch its next smartphone ‘Pixel 6A’ in May and now ahead of its possible launch, the search engine giant has teased a select audience with the upcoming handset in the form of a colouring book.

According to a report by Droid Life, Google provided a colouring book containing a number of illustrations of its hardware.

It also features a QR code that takes people to the new colors.withgoogle.com website. The colouring book also mentions the Pixel 6A in its featured products list.

The colouring book was sent out alongside a Nest Audio smart speaker to members of Google’s Pixel Superfans group.

Pixel is one of the most eagerly-awaited smartphone in 2022. As far as the cameras are concerned, the Google Pixel 6A is rumoured to pack a dual rear camera setup featuring a 12.2MP primary camera and a 12MP camera.

The smartphone may come with a single front camera setup for selfies, an 8MP primary camera.

It is said to feature a mid-range Tensor processor, probably a Tensor Lite SoC or Snapdragon 778G.

Pixel 6a may have 6GB or 8GB of RAM with 128GB of internal storage running on Android 12, out of the box with guaranteed up to three years of version upgrades, and security updates up to five years.