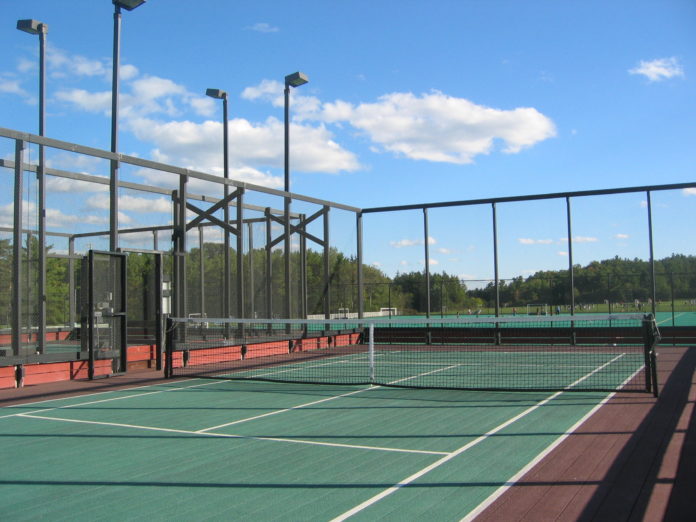 (IANS): World No 2 Daniil Medvedev defeated Felix Auger-Aliassime in a hard-fought contest to reach the semi-finals of the 2022 Australian Open, here on Tuesday.

Under the lights at Rod Laver Arena, Medvedev rallied from two-sets-to-love down for just the second time in his career, overcoming Medvedev 6-7(4), 3-6, 7-6(2), 7-5, 6-4 in four hours and 41 minutes in a thrilling quarter-final. The second seed stood deep behind the baseline throughout, countering Auger-Aliassime’s heavy hitting with great depth and consistency off the ground.

The Russian saved one match point on serve in the fourth set at 4-5, 30/40 with a powerful first serve as he showcased his champion mentality under pressure to extend his perfect Head2Head record against the ninth seed Aliassime to 4-0.

“I was not playing my best and Felix was playing unbelievably. [He was] serving unbelievably, he was all over me,” Medvedev said in his on-court interview. “I did not really know what to do, but I told myself, I am going to make him work and fight until the last point. I managed to raise my level. When they closed the roof I felt the momentum change, that I could hit through the court better,” he added.

With his victory, Medvedev, who fired 49 winners in the match, has kept alive his title chances as he aims to win his second major trophy, having triumphed at the US Open in September. He will next face Stefanos Tsitsipas in the last four after the Greek defeated 11th seed Jannik Sinner 6-3, 6-4, 6-2.

The 25-year-old has now advanced to the semi-finals at Melbourne Park twice, after he reached the championship match last year. He is the third Russian man, alongside Yevgeny Kafelnikov and Marat Safin, to reach the semi-finals at the Australian Open on multiple occasions.

Auger-Aliassime had a glint of determination in his eye from the outset against Medvedev as he started well, pulling the second seed around the court with his heavy groundstrokes. The Canadian used his footwork to good effect to dictate on his forehand and broke for a 6-5 lead in the first set.

Auger-Aliassime was unable to serve out the set, but quickly refocused to clinch the tie-break, where he was aided by two double faults from the Russian.

The 21-year-old continued to apply the pressure in the second set, breaking immediately before he dominated on serve. The ninth seed did not face a break point in the set and won 85 per cent (17/20) of points behind his first delivery to pull further clear.

In a tight third set, Medvedev continued to sit behind the baseline to soak up the Canadian’s heavy ball striking as they moved to a tie-break. After a short rain delay where the roof was closed, the Russian dominated the tie-break to gain a foothold in the match, raising his arms in the air to further energise the crowd.

Medvedev then faced more adversity in the fourth set, but once again came up with the answers, saving one match point with a powerful serve at 4-5, 30/40, before he turned the tables on the Canadian to break.

After holding to level, the World No 2 further showcased his big-game mindset in the decider, saving all six break points he faced as he upped his power to advance, improving his fifth-set record to 3-7.