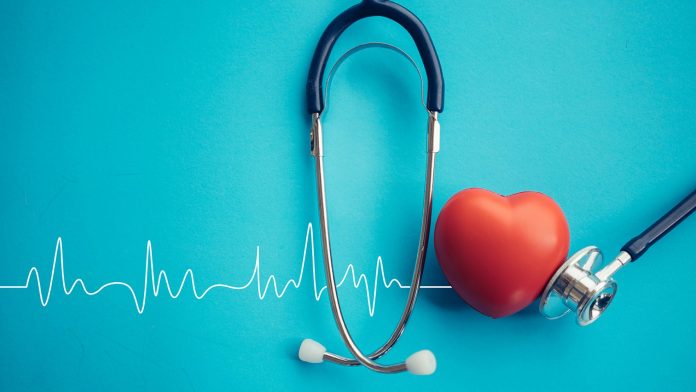 Whether it’s a dull ache or a piercing pain, few things stop you in your tracks faster than a headache. Most of the time, over-the-counter pain meds are enough to ease your discomfort. When the head-splitting pain is accompanied by other symptoms, though, it could be a migraine.

Migraines — throbbing, pulsating headaches — affect millions of Americans, impacting women more than men. If you’ve had one, chances are you’ll experience many more. That means you’ll need to find the right migraine treatment. You should also be familiar with some other symptoms you might experience in addition to the headache. Here are eight common — or not so common — signs that might indicate a migraine.

You can experience this symptom even if your head doesn’t hurt. It’s so common that, in its absence, your doctor often won’t diagnose a migraine. Your stomach might get a little upset or you might run for the bathroom. In fact, vomiting occurs with more than two-thirds of migraine sufferers.

The cause behind migraine-related nausea isn’t clear, however. Some doctors blame serotonin, a hormone found in your brain and stomach. When serotonin levels change, it can result in a migraine. Sometimes throwing up will stop the episode, but not always. So inducing vomiting shouldn’t be your go-to fix.

This sounds like a cause of migraines, but it’s really a symptom. Neck pain, before and during a migraine, occurs in more than half of sufferers. Don’t be surprised if your shoulders and lower back also cramp up.

Your muscles aren’t to blame for this discomfort. Instead, migraines trigger a bundle of pain nerves in your face and neck called the trigeminocervical complex. Once they’re triggered, your neck gets stiff, taking away the luxury of looking side-to-side easily.

Have you ever felt the world spinning around you while you’re standing still? That feeling is called vertigo. It affects nearly one-third of sufferers, and it can happen at any point during a migraine. Like nausea, your head doesn’t even have to hurt to experience this symptom.

Visual stimuli — patterns, moving objects, 3D movies, or light halos — can set off this world-whirling sensation. It can leave you feeling off-balance, almost like you’re walking on air while being pulled to one side. If you’re lucky, these episodes can end within five minutes. Unfortunately for some, they can feel never-ending, lingering for up to 72 hours.

Getting tongue-tied can happen at any time. Tripping over your words during a migraine, called transient aphasia, is particularly easy. Basically, it’s a temporary difficulty in getting your words — spoken and written — to come out right.

If this happens, don’t worry. It’s a short-term problem. After the migraine, it will subside and won’t cause any permanent damage. That said, mixed-up language can also be a sign of more serious problems, including stroke. Should you experience this symptom, consult your doctor to be sure you’re OK.

Consider wearing sunglasses to block out some sunlight. If you’re still too sensitive, however, try lying down in a dark room. Avoiding noise can also give you some relief. Don’t sit in complete silence, though, as it can make your sensitivity worse.

Typically, these annoying little muscle spasms show up with excessive yawning — another lesser-known sign of a migraine. They generally occur during the run-up to the headache and can last for several hours. Thankfully, they’re usually over once the headache starts.

Have your hands ever looked too big or your feet too small? Do you feel like you’re seeing yourself “through the looking glass?” If so, don’t freak out! Alice in Wonderland Syndrome is real, and it can show up during a migraine.

Also known as metamorphopsia, this is a rare symptom that completely changes how you see things. Your body can look distorted, or you may feel like you’re seeing things through broken glass or a kaleidoscope. Fortunately, these episodes are short-lived, lasting for only a few seconds to minutes.

If you’re seeing, hearing, or smelling things others can’t, your migraine could be to blame. Migraine-related hallucinations are extremely rare. They affect less than 1% of sufferers, typically appear during the headache phase, and can last several hours to days.

If you’re experiencing things your family and friends aren’t, it’s time to see your doctor. Request an MRI to rule out more serious problems. If nothing else is wrong, try lying down in a dark room with a cold compress on your forehead or neck.

Having a migraine headache and being out of commission for several hours or days is tough enough. Other problems can make an episode even harder. You may experience all, some, or none of these additional symptoms. Knowing what to expect prepares you to handle them, if and when they show up.