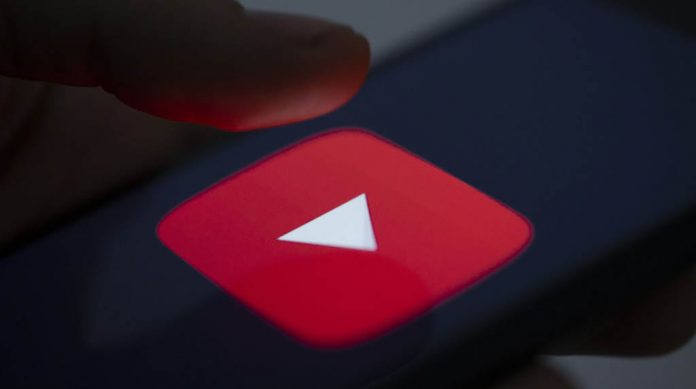 (IANS) YouTube TV has finally reached a deal with Disney to restore ESPN, FX, and its other channels to the streaming service.

A while ago, Disney banned ESPN, ABC and some other Disney affiliated channels from being available on YouTube TV.

“We are pleased to announce that after a brief disruption, we have reached a new distribution agreement with Google’s YouTube TV for continued carriage of our portfolio of networks,” Disney said in a statement.

YouTube TV removed Disney’s TV channels last Friday night, writing in a blog post that, “We have held good faith negotiations with Disney for several months. Unfortunately, despite our best efforts, we have been unable to reach an equitable agreement before our existing one expired, and their channels are no longer available on YouTube TV.”

Now, ABC, ESPN, Disney Channel, National Geographic, FX and Freeform will return to the Google-owned OTT service, as well as other affiliated channels, including Disney XD and ESPN 2

YouTube TV said it would lower its price by $15 to $49.99 per month. It would return to its original $64.99-per-month service cost, but that it will “honor a one-time credit for all impacted members”.

“For active members who have not yet received that $15 discount on their monthly bill, you will automatically receive a one-time credit on your next bill with no action needed,” YouTube TV noted. “For members who were impacted and have initiated the cancellation process, we would love to welcome you back.”