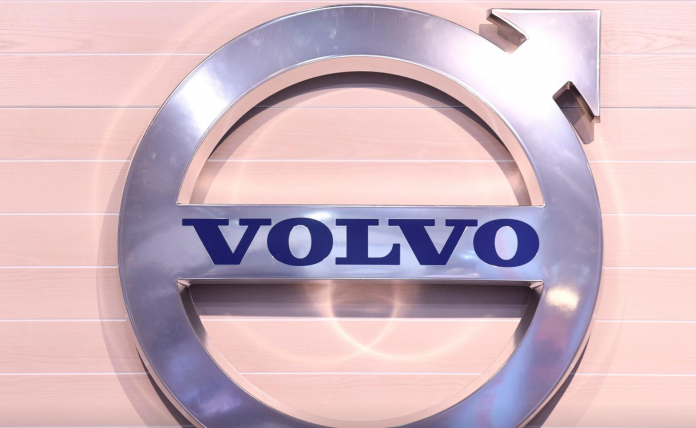 Volvo Cars (VOLCARb.ST) said on Friday it had launched an investigation into a cyber security breach and the theft of some research and development data that could impact the company’s operation.

A spokesperson for the firm, majority owned by China’s Geely Holding (GEELY.UL), said it had been approached by a third party, but declined to give any further details.

“Investigations so far confirm that a limited amount of the company’s R&D property has been stolen during the intrusion,” the Swedish carmaker said in a statement.

The Gothenburg-based company said it had implemented security countermeasures to prevent further access to its property, while notifying relevant authorities.

“Volvo Cars is conducting its own investigation and working with a third-party specialist to investigate the property theft,” it said.