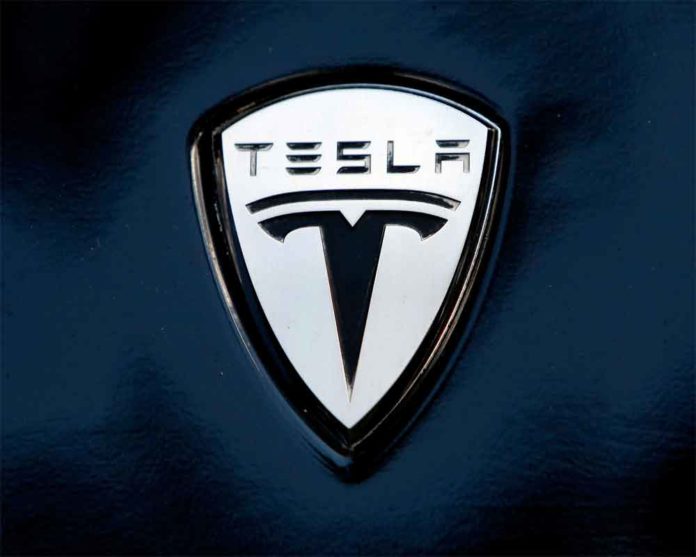 (IANS) Tesla has released an annual holiday software update that turn its electric cars into megaphones by using external speakers that have been installed in recent vehicles.

Available for more recent Tesla vehicles (2019 and newer), the feature adds some voice effects to whatever you are saying, and that will be played to your surroundings through the external speakers, Electrek reported on Friday.

The external speakers in Tesla cars repeat everything the driver says with a slight delay and with an echo and bass-heavy distortion.

Elon Musk-owned electric vehicle company has also agreed to stop allowing drivers and passengers from playing video games on the dashboard screens while vehicles are in motion.

The agreement came a day after the National Highway Traffic Safety Administration (NHTSA) opened a formal investigation of the game feature, which is known as Passenger Play, reports The New York Times.