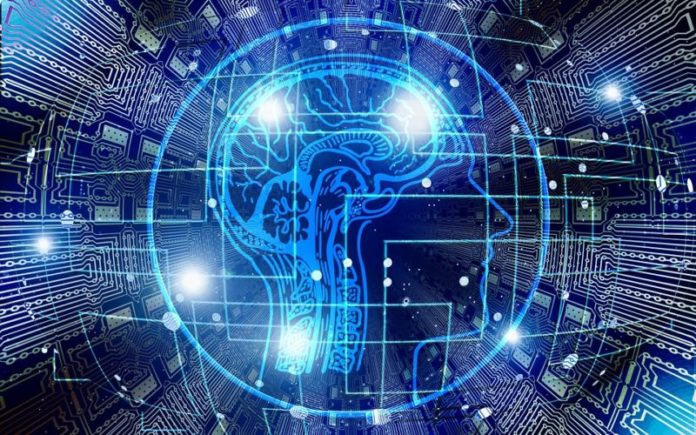 (IANS) Bengaluru has emerged among the top five cities in the world for Artificial Intelligence (AI), at No. 5 according to a study by TIDE Framework and listed by Harvard Business Review (HBR).

The ranking is derived based on a framework of indicators such as talent pool, investments, diversity of talent, the evolution of the country’s digital foundations (TIDE). The other cities topping the list are San Francisco, New York, Boston, and Seattle.

Bengaluru is also among the top cities on HBR’s list of AI hotspots in the developing world scoring favourably on the cost of living. Other cities included Hyderabad, Jakarta, Lagos, Nairobi, Mexico City, Buenos Aires, and Sao Paulo.

New Delhi (18th), Hyderabad (19th), and Mumbai (27th) have also made it to the list. The reviewers believe that the ranking collectively provides companies a way to prioritize their AI talent sourcing choices by scoring different locations on the concentration, quality, and diversity of the AI talent pool.

Gunjan Krishna, Commissioner for Industrial Development and Director, Department of Industries and Commerce of Karnataka, told IANS that she was thrilled that Bengaluru is one of the top cities in the world for AI and has the world’s second largest AI talent pool.

“Karnataka has a dynamic AI landscape, and I am thrilled that we are leading the way for the future in innovation and technology. AI has become a key new factor for various sectors, and we are consistently working towards building the required infrastructure and bridging the skill gap,” she said.