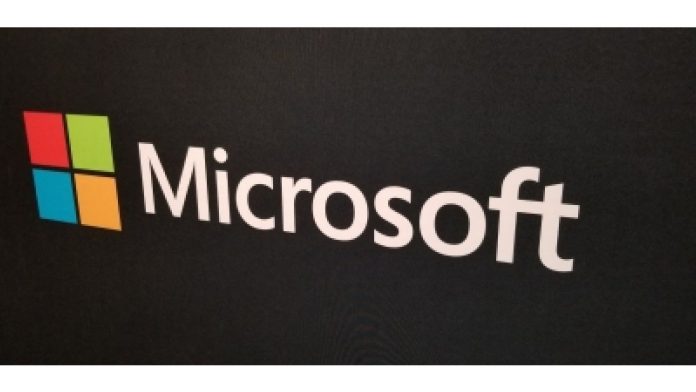 (IANS) Microsoft is now displaying new prompts for Windows 10 and Windows 11 users, discourage them from installing Google’s rival browser Chrome and install its own Edge browser instead.

Some of the prompts, first reported by Neowin, include messages like “Microsoft Edge runs on the same technology as Chrome, with the added trust of Microsoft.”

Other prompts include: “That browser is so 2008! Do you know what’s new? Microsoft Edge,” and “I hate saving money,’ said no one ever. Microsoft Edge is the best browser for online shopping.”

Google also occasionally sends such pop-ups and prompts when using its search engine or other services. However, Google allows the option to reject its advances which is not the case for Edge though, the report said.

Microsoft’s new prompts come after the company first started testing ways to warn Windows 10 users not to install Chrome or Firefox a couple of years back.

Microsoft has also been making it “harder to switch default browsers in Windows 11 and forcing people into using Edge through Windows updates,” reports The Verge.

When we search “browser” or “browser download” on Bing, recommendations for Edge pop up here as well as if Microsoft wants people to notice its own web browser.