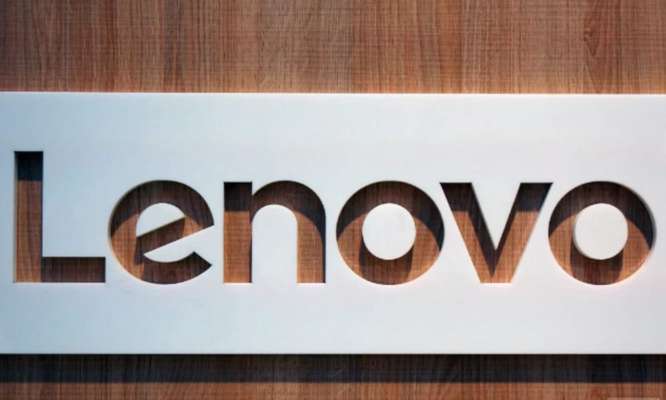 (IANS) Lenovo has announced that it will launch its new gaming smartphone ‘Legion Y90’ with a 144Hz display and double engine air cooling technology on January 1.

The Lenovo Legion Y90 will feature a 6.92-inch E4 AMOLED screen with a 144Hz refresh rate and 720Hz touch sampling rate. The panel supports HDR content, and the smartphone will come with a dual-engine air-cooled system for sustained performance, reports GSMArena.

The smartphone is rumoured to come powered by the Qualcomm Snapdragon 888 flagship SoC that will be paired with LPDDR5 RAM and UFS 3.1 storage.

The phone is promoted to come with a “Double Engine Air Cooling”. As the term implies, the machine will have built-in dual cooling fans.

Lenovo Notebook product manager, Lin Lin recently revealed that even after playing games at 122fps for 20 minutes, the phone managed to keep its cool.

Meanwhile, Lenovo has joined a growing list of companies that have decided not to attend the ‘CES 2022’ in-person, as the Omicron variant spreads fast across the globe, especially in the US where more than 73 per cent cases now belong to the new Covid variant.

In a tweet, Lenovo said: “After closely monitoring the current trends surrounding COVID, it is in the best interest of the health and safety of our employees, customers, partners, and our communities to suspend all on-site activity in Las Vegas”.

The world’s biggest consumer electronics show ‘CES 2022’ appears to be falling apart as some of the major tech companies like Amazon, Meta, Twitter, Pinterest and T-Mobile have announced not to attend the event in-person.