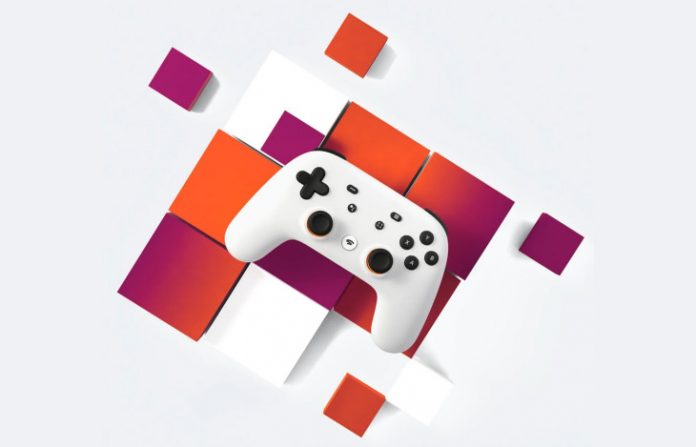 (IANS) Google has added 100 games to Stadia during the calendar year 2021, officially meeting its promise of adding at least 100 games to the platform by the end of this year.

It’s unclear how many more games the brand has planned to launch on Stadia before the year comes to a close, reports 9To5Google.

Google has been gradually adding features to Stadia over the past two years since its launch, including a new 30-minute game trial for Hello Engineer recently.

The tech giant is also allowing Stadia players to join multiplayer games without needing an invite.

This basic feature is available on most console platforms and PC launchers, but it has taken Google nearly two years to add it to Stadia, The Verge reported of Friday.

A new support page confirms the feature is live in Far Cry 6 on Stadia, so friends can join you without you having to dig into menus and issue an invite.

Meanwhile, Google has announced to shut down its in-house Stadia game development division, as it sees a great adoption of its technology by third-party developers and publishers to create world-class games.

Google said that it will not be investing further in bringing exclusive content from its internal development team SG&E, beyond any near-term planned games.