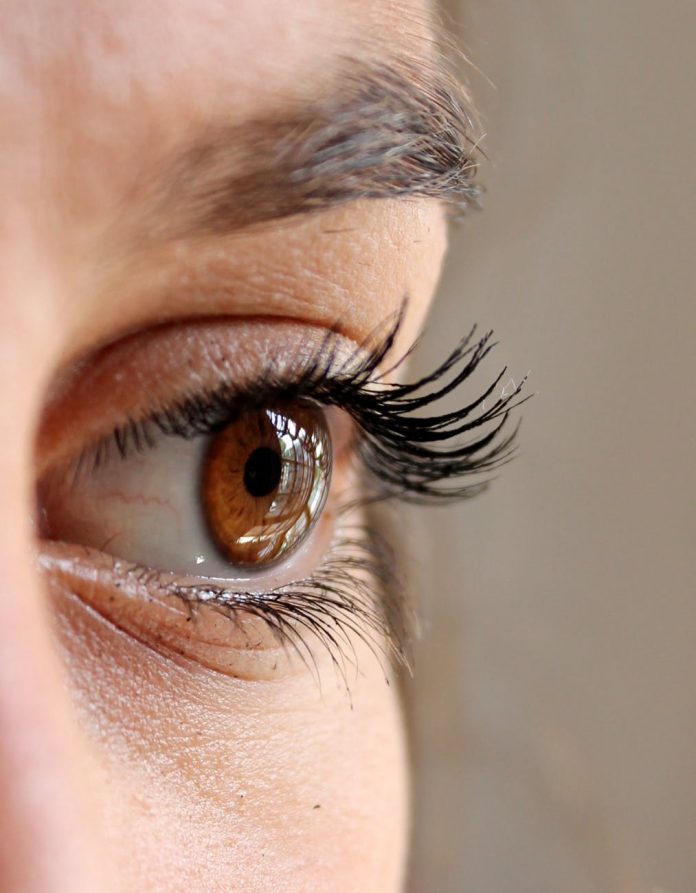 (IANS) With a whopping, 77 million people in India living with diabetes, a simultaneous and sharp rise has been observed in the prevalence of diabetes-related preventable vision loss, particularly among young people, say, experts.

Diabetic retinopathy is a chronic, progressive retinal disease that is a leading cause of vision impairment in today’s young adults, working population. It’s of major concern among children suffering from juvenile diabetes (Type-1 diabetes) and especially if they have had diabetes for over 10 years.

It is estimated that approximately 1.1-crore people are suffering from retinal disorders in India and more alarmingly, about one in every three people living with diabetes have some degree of diabetic retinopathy, a diabetes complication that affects eyes.

“With the growing incidence of diabetes, it has been estimated that diabetic retinopathy affects one in three people with diabetes and remains the leading cause of blindness in young working-aged adults,” Mahipal Sachdev, Medical Director and Chairman, Centre for Sight Group of Eye Hospital, told IANS.

“Approximately 7-10 per cent of young diabetics will go on to develop diabetic retinopathy, of which 2-4 per cent will have vision threatening sequelae if not taken proper treatment.” added Dr. Aditya Sudhalkar, M.S. Ophthalmology, Consultant Vitreoretinal Surgeon.

The most common form of diabetic retinopathy is Diabetic Macular Edema (DME) which arises when the damaged blood vessels swell and flow into the macula of the retina causing visibility issues in the normal vision.

According to Dr. Chaitra Jayadev, senior vitreo-retinal consultant, Narayana Nethralaya Eye Institute Karnataka, studies have shown that the prevalence of DME and diabetic retinopathy is higher and more severe in young diabetics with a longer duration of diabetes.

“Diabetes in the younger is a distinct pathological entity characterised by a more aggressive presentation and manifestation. An earlier onset of diabetes leads to a longer exposure to insulin resistance and hyperglycemia. This gives rise to a greater propensity for developing long-term microvascular and macrovascular complications,” Dr. Jayadev said.

Thus, screening for diabetes is of utmost importance, even if one is “young” and has no symptoms. It becomes more crucial if one has risk factors such as family history, obesity, sedentary lifestyle, or on long term steroid medications.

Dr. Sudhalkar said that in India, there is a general reluctance towards attending clinics and nearly 25 per cent of young patients with DME come late for diagnosis.

“It’s important to know, only 11 per cent of diabetic retinopathy patients can actually reverse vision threatening sequelae once they set in. The rest continue to progress even with strict glycemic control,” he noted.

“Retinopathy, unfortunately, is the most neglected complication of diabetes. We see so many patients come to OPD where eyes have not been checked for. So the screening, also known as Funduscopy, should be done at the time of diagnosis of Type-2 diabetes, in adults, and in children, five years after the onset of diabetes, and thereafter annually,” Dr Dheeraj Kapoor, HOD, Endocrinology at Artemis, Gurugram, told IANS.

If diabetes occurs near puberty, then funduscopy should be checked for potential retinopathy.

“It is important because the condition poses no symptoms in the initial days. And once symptoms set in, such as bleeding in the eye, red vision, sudden loss of vision, it’s too late,” Kapoor said.

The doctors advised to adhere to the treatment and maintain a healthy lifestyle to effectively manage diabetes and to prevent the onset or progression of eye diseases.