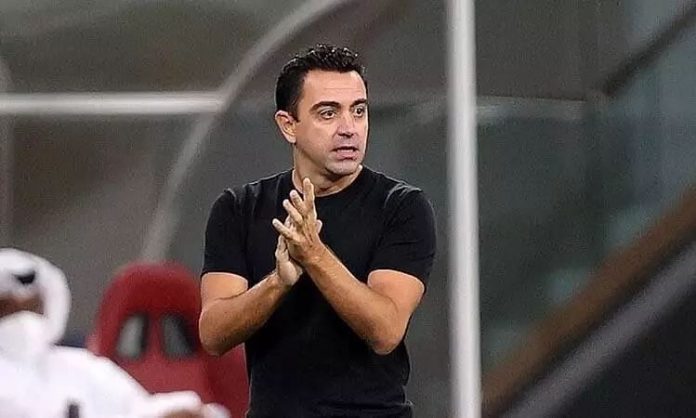 The 41-year-old, considered to be one of the architects of Barcelona’s trademark tiki-taka passing game, returns to the Camp Nou after Barcelona agreed on terms with Qatari club Al-Saad, where he had been coaching since 2019.

Xavi has agreed to a contract until the end of June 2024 and will make his debut in the Barca dugout on November 20 in the Barcelonian Derby against local rivals Espanyol, just three days before Barca play Benfica in a Champions League game they need to win in order to qualify for the European competition’s knockout stages.

The confirmation came at around 2 am Spanish time after a confusing day in which Al-Saad had previously published a tweet informing that they had reached an agreement for Barcelona to pay Xavi’s release clause, which was thought to be set at five million euros.

Barcelona sources subsequently denied that, with later reports informing that the club and coach had paid 2.5 million euros each, although full details of the negotiation will not be made public until Xavi is officially presented on Monday, reports Xinhua.

Xavi made his league debut as a Barcelona player in October 1998 when Louis van Gaal was the first-team coach and went on to make 767 first-team appearances for the club, scoring 85 goals and forming a key part of the most successful period in the club’s history.

His task now will be to rebuild a side that has been much-weakened after losing players such as Lionel Messi and Antoine Griezmann and to oversee a generational change by bringing in new players to help replace veterans such as Gerard Pique, Sergio Busquets, and Jordi Alba.

Xavi had never made any secret of his desire to coach Barcelona but confirmed that he had rejected previous offers to return to the Camp Nou because he didn’t believe the time was right.