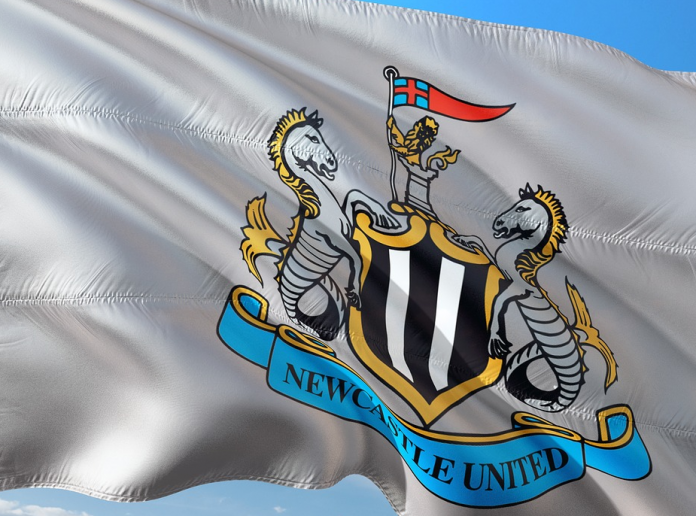 From now on, the richest football club on earth is called Newcastle United.

After 14 years under the unsuccessful ownership of Mike Ashley, fans of the Northeastern club took the streets to celebrate a “liberation” as most of them describe the feeling after the announcement of the involvement of Saudi Arabia’s Public Investment Fund in the club.

The team went from being a regular candidate to the English Premier League to dwindle between the topflight and the second division. And the one to blame according to most of the supporters (if not every single one of them) is the now former owner, who finally got the return of investment he desired. This opens the way to another multi-billion fortune that arrives to European football looking for its benefits.

Football has a long history of attracting foreign investors that see the potential of local leagues and clubs that gather masses of people weekend in and out. Only in England, the likes of Roman Abramovich and Chelsea Football Club started a trend back in the early 2000s that continued with the arrival of American investors to Manchester United, Arsenal and Liverpool, arguably, the three most important football clubs in England. Another perfect example is Manchester City, bought in 2008 by the Abu Dhabi United Group from the United Arab Emirates.

The economic strength of football clubs is no secret for these investors. The positive externalities generated by football over the whole industry is incalculable. From local pubs that show live competitions, to big companies benefitting from the sponsoring of clubs, and even industries such as the online casinos that shifted their activities from being exclusively oriented to slot machines and card games to offering sports betting sections like Harry’s casino. There are platforms that have put together lists of the best new online casinos that offer mobile versions of their websites, superior bonus offers and the best customer care experience in order to capitalize on the successof football.

And it’s the success of Manchester City and their Middle East investors that the fans of Newcastle will hope to achieve with the arrival of the Saudi investors.

The first stone in the project will be the infrastructure of the training ground. The clubs training facilities have a late 90s look, and not because they tried to replicate the style of that period but because it hasn’t been touched since then. The management philosophy under the former owner Mike Ashley was that of keeping the club sustainable. This meant little investments and no extraordinary expenses, all in the objective of turning the club into an attractive asset for potential investors.

This leads us to the second step in the way to becoming a title contender: Transfer market spending.

The one thing that surely most Newcastle fans will have a hard time admitting, is that the previous ownership left the accounting books looking very healthy. Newcastle is one of few clubs that have recorded a profit of 38 million pounds over the last three years. So according to the Financial Fair Play (FFP) rules put in place by UEFA, Newcastle could spend around 200 million pounds in transfer fees without breaching any FFP rules.

And the investments in the training ground and other infrastructure wouldn’t count in the calculations because FFP leaves this type of spending out of the scope.

This means that Newcastle would currently have room for 200 million pounds in expenditures of players, salaries and academy allowances. But in reality, they would have much more for transfer fees as what is paid for players is amortized over the length of the contract. Which essentially means that a player signed for 100 million pounds on a 5-year deal, only accounts in the balance books for 20 million pounds per year.

But in order to spend big money, the new owners will have to first grow the commercial income of the club, as per FFP, all money invested must come from the direct economical activity of the club, to prevent any external stakeholder pumping infinite sums of money in professional teams.

Now that the supposedly “toxic” association with the previous owner is no longer a risk, domestic sponsors will have more interest in partnering with the team, and foreign compagnies will start appearing from the Saudi side (Paris Saint Germain’s sponsors consists of 50% of Qatar companies).

Time will tell, and for the moment, Newcastle fans can start dreaming about future glories and possible transfers. The first rumor in town puts Timo Werner on the wanted list…