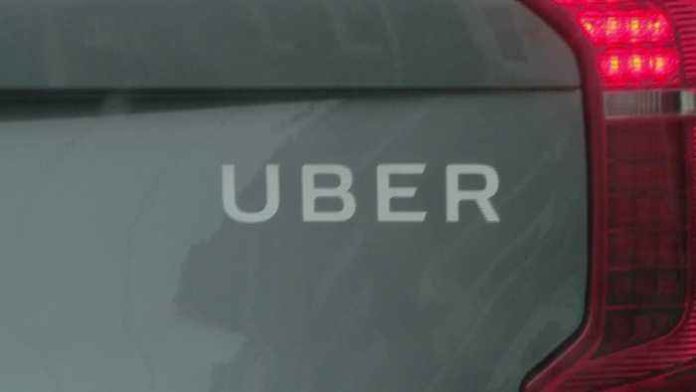 (IANS) Ride-hailing major Uber will halt its cabs in most of Belgium on Friday after a court ruling that extended an earlier 2015 order to also cover professional drivers providing its ride-hailing service.

According to TechCrunch, Uber was “studying the detail of the ruling to decide whether to appeal the decision with the country’s Supreme Court”.

“This decision was made based on outdated regulations written in a time before smartphones, which the government has promised and failed to reform for the last seven years,” Uber’s country chief, Laurent Slits, was quoted as saying in the report.

Uber faced a temporary suspension in Brussels in September, which it called “exceptional and unprecedented.”

“Current regulations were drafted in 1995 and include very outdated measures such as the prohibition for drivers to use a smartphone,” Uber had said in a blog post.

“As a result, drivers who use the Uber app to drive you to your destination receive fines and risk having their vehicles taken away. This is not acceptable in 2021”.

Small number of Uber drivers will be allowed to offer ride-hailing services in a Flemish region of the country.

Back in March, the local government in Brussels banned Uber drivers from picking up rides via smartphones and geolocation.

In the UK, Uber was recently forced to recognise drivers as workers after losing employment challenges at the country’s Supreme Court.