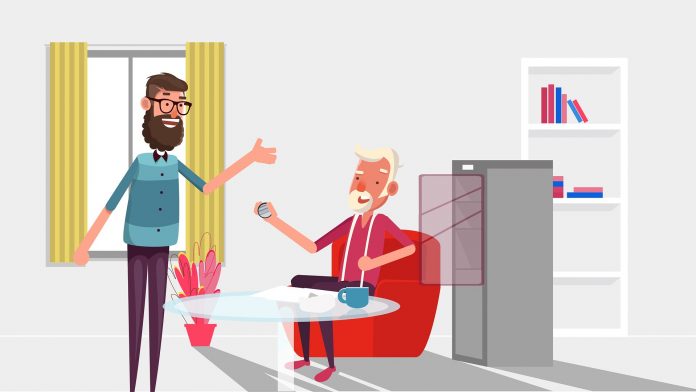 In the last few decades, 2D Animation and 3D Animation services have been increasingly in use by many companies and businesses to promote their brand and products. A recent survey shows that over 76% of marketers that are using Animation videos are generating more traffic and leads compared to others. So, to take your business to the next level, it is essential to know the basics of Animations. In this article, we will discuss 2D Animation, 3D Animation and the differences between them.

2D Animation can be defined as a combination of illustrative and artistic techniques that makes the illusion of movement in a 2D plane. By sequencing individual drawings together over-time objects, backgrounds, effects look and characters, as if they are moving. This is commonly done for animated movies and television, but it is also seen in websites, mobile app advertisements, and video games.

It is the art of creating movement in a two-dimensional space. This includes creatures, characters, FX, and backgrounds. The illusion has occurred when movement is created when individual drawings are sequenced together over time. One second is usually divided into 24 pieces.

3D Animation can be defined as the process of taking a 3D model of the object and getting it to move on a 2D plane. In 3D. there are three-axis (x, y, z). In a 3D model, we can change different properties like orientation, angle, shape, and coordinates. Animation comes in a few different flavors. There is keyframe Animation where the animator manipulates the object on a frame-by-frame basis.

Time Consumption – 3D Animation consider easier than 2D Animation because 2D Animation requires animators to draw 24 frames per second and have an in-depth understanding of Animation movements, principles, physics, and anatomy behind those movements. In addition to that, Animators have to operate every frame in 2D Animation, which makes it more time-consuming and complicated.