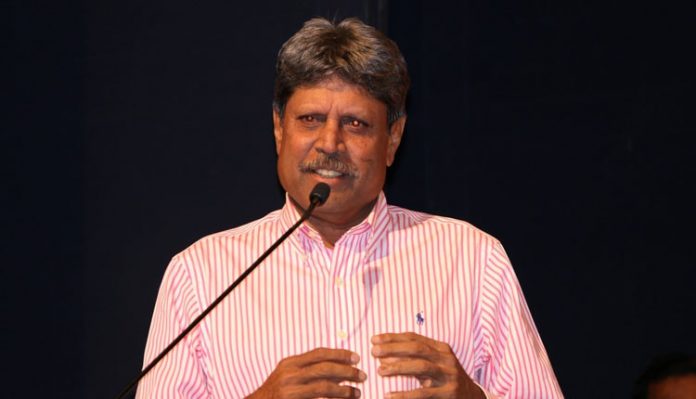 Legendary all-rounder Kapil Dev has urged the Board of Control for Cricket in India (BCCI) to plan the schedule of the game better and said that players must also learn to differentiate and prioritise between the IPL and playing for the nation.

His comments come after India were knocked out of the ongoing ICC T20 World Cup, which is the first occasion since 2012 when the team has taken an exit in the group stage of an ICC competition.

On Sunday, India’s bowling coach Bharat Arun had said that the workload could have had a toll on the players. To this, Kapil Dev said that Indian players should have had a break after the second leg of IPL 2021 before they headed to the T20 World Cup.

“When players prioritise IPL over playing for the country, what can we say. Players should take pride in playing for their nation. I don’t know their financial conditions so can’t say much,” Kapil Dev told ABP News.

“But I feel that first in line should be the country’s team and then franchises. I’m not saying do not play cricket there (IPL), but the responsibility is now on the BCCI to plan its cricket better. To not repeat the mistakes we committed in this tournament is the biggest learning for us,” he said.

Kapil further added that the Indian cricket board should start planning to groom players for the upcoming major events.

“It’s time to look at the future. You should start planning right away. It’s not that since the World Cup is over, the Indian team’s entire cricket is too. Go and plan. I just feel that there should have been some gap between the IPL and the World Cup.”