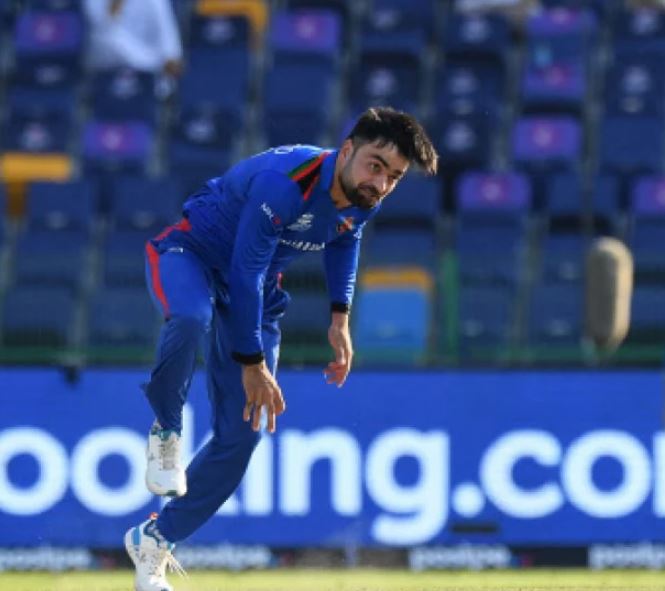 With this, Rashid joined an elite list of cricketers, who have scalped 400 wickets in T20 cricket. He is the 4th bowler after Dwayne Bravo (553), Sunil Narine (425), and Imran Tahir (420) to achieve the milestone.

The 23-year-old spinner achieved the feat in his 289th T20 match and New Zealand opening batsman Martin Guptill became his 400th victim in the shortest format of the game.

Earlier in the tournament, the Afghan spinner had become the fastest bowler to take 100 wickets in T20Is during Afghanistan’s Super 12 match against Pakistan. Only three other bowlers — Tim Southee, Shakib Al Hasan, and Lasith Malinga have taken 100 wickets in T20Is.