What You Can Do to Face Your Greatest Fears?

Beginner’s Guide to Accepting Criticism with a Smile

How to Plan a 21st Birthday Party – A NYK Guide 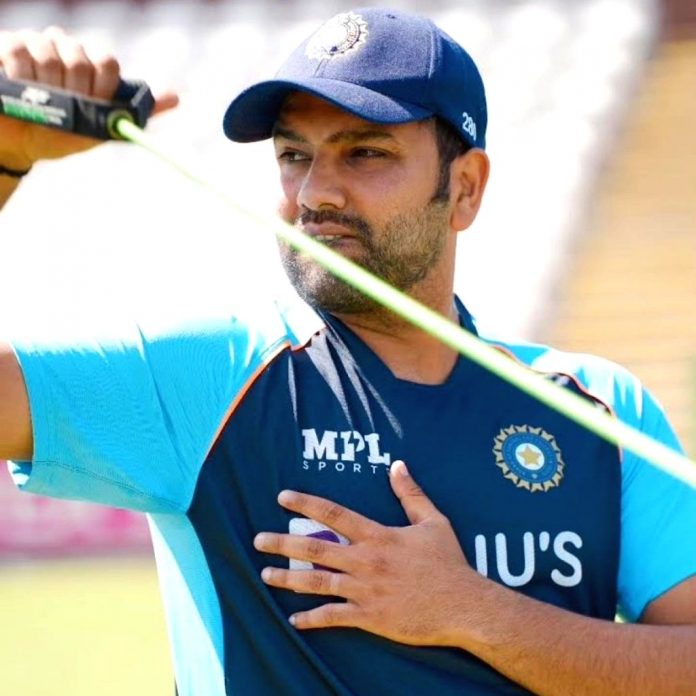 Newly appointed T20 captain Sharma, wicketkeeper Pant and fast bowling duo Bumrah and Shami — all regular members of the Indian Test side have been rested as a part of their workload management in addition to regular skipper Virat Kohli, who will return in time for the second Test in Mumbai, starting December 3.

“Virat Kohli will join the squad for the second Test and will lead the team,” BCCI secretary Jay Shah said in a statement.

In Kohli’s absence, Ajinkya Rahane will lead India in the first Test, set to be played from November 25-29 in Kanpur, with Cheteshwar Pujara being named his deputy.

Notably, Bumrah, Shami, and Kohli have already been rested for the three-match white-ball series which precedes the Tests.

Middle-order batter Shreyas Iyer, who is uncapped in Tests, could make his red-ball debut after earning the call-up to the side. Andhra wicketkeeper-bat Srikar Bharat, who was a standby for COVID-recovered Wriddhiman Saha for the England tour earlier this year, has been added to the squad now and opener Shubhman Gill, who last played in the WTC finale also returns to the side.

Meanwhile, Suryakumar Yadav, Prithvi Shaw, Hanuma Vihari, and Abhimanyu Easwaran, who were all part of the subsequent Test series, against England, have been left out from the 16-member list, along with Shardul Thakur, who will be out of action from the preceding T20Is as well.

However, BCCI later added Vihari to the India ‘A’ squad for the South Africa tour. The batsman, who is currently playing the Syed Mushtaq Ali Trophy T20s for Hyderabad, last played a Test in Sydney in January.

Uncapped Prasidh Krishna, who was promoted from the reserves on the England tour, has retained his place in the squad and Ishant Sharma, Umesh Yadav, and Mohammed Siraj are the other pacers.

The squad also sees the comeback of off-spinning allrounder Jayant Yadav, who last played for India in 2017. His inclusion comes on the back of a prolonged time off for Washington Sundar, who is yet to fully recover from a finger injury sustained in July, ahead of the England Tests. Ravichandran Ashwin, Ravindra Jadeja, and Axar Patel are the other spinning options in the team.