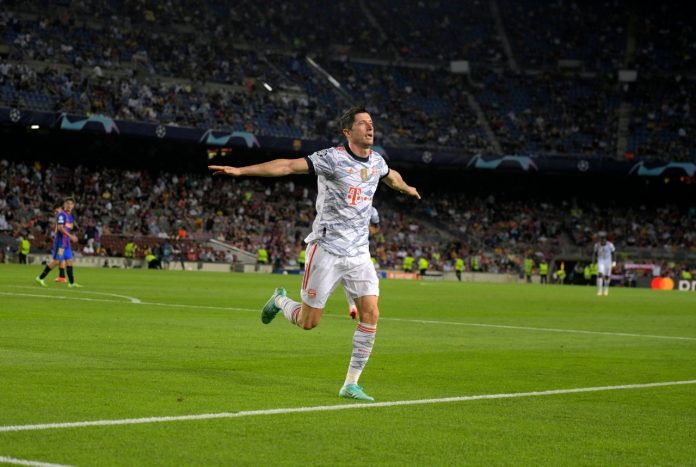 Poland beat hosts Andorra 4-1 to secure the second place in the Group I of the FIFA World Cup European qualification here.

The game was special for Aston Villa defender Matty Cash, who made his debut for Poland coached by Paulo Sousa. The 24-year-old, whose mother was born in Poland, obtained Polish citizenship this month. On Friday night, he came onto the pitch in the 62nd minute to replace Przemyslaw Frankowski.

The hosts had to play with 10 men from the first minute as Ricard Fernandez was sent off for hitting Kamil Glik by the elbow. Poland didn’t have problems proving their advantage. Robert Lewandowski scored twice, while Kamil Jozwiak and Arkadiusz Milik also beat the goalkeeper. Andorra found a consolation goal just before the break thanks to Marc Vales who surprised Wojciech Szczesny.

Poland have secured their spot in the play-offs of the qualifications. They have earned 20 points so far, five more than third-placed Albania with one game to play.

On November 15, Poland will host Hungary, while Andorra will try to beat Albania.

In Rome, Italy should have sealed a win but only settled for a 1-1 tie against Switzerland in a FIFA World Cup European qualifier, as Jorginho missed a late penalty, Xinhua reports. It was a head-to-head for the top place of Group C as the two sides were tied in the standings with 14 points ahead of the final match-day as the Azzurri ranked first by virtue of a superior goal difference. The top finisher will advance to Qatar 2022 directly, while the second enter play-offs.

Both sides entered the Stadio Olimpico in Rome on Friday evening with a long list of absentees as Italy lost Giorgio Chiellini, Ciro Immobile and Marco Verratti to injury, while Switzerland were without Granit Xhaka and Haris Seferovic.

The away side had a more aggressive start and went ahead in the 11th minute as Noah Okafor sprinted down the left and squared for Silvan Widmer to hit in a first-time screamer out of the box. Italy managed to weather the early siege, and once the tempo and intensity of the opponents dropped, the game was transformed.

The winners of the 2020 Euro Championship earned a genuine opportunity in the 22nd minute as Emerson broke into the box and pulled back for Jorginho, whose attempt was blocked and Nicolo Barella’s follow-up from a close range was denied by Yann Sommer.

Italy got back on level terms through a well-designed free kick as Lorenzo Insigne’s dummy allowed his cross to find Giovanni Di Lorenzo who scored a header.

The situation is unchanged as the two teams in the group are still separated by just two goals. Their fortunes will be decided in the final group games three days later when Italy visit Northern Ireland, and Switzerland host Bulgaria.