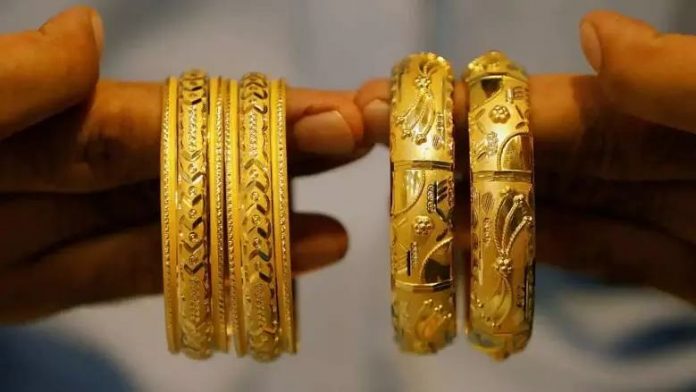 ‘BIS- Hallmarking & Jewellery’, ‘Payment of sugarcane arrears to sugarcane farmers’, ‘Food subsidy and its utilisation’, ‘Development/Promotion of Sugar Industry’ and ‘Edible Oils’ are some of the topics selected by the Lok Sabha’s Standing Committee on Food, Consumer Affairs, and Public Distribution for examination during the current session.

The subjects under the Department of Food and Public Distribution include ‘Functioning of Warehousing Development and Regulatory Authority (WDRA)’, ‘Quality Control Cells (QCCs)’, ‘Construction of Godowns by FCI’, ‘Development/Promotion of Sugar Industry’, ‘Post-harvest management of food grains’ and ‘Production, consumption and pricing of sugar’, a Lok Sabha notification said.

The subjects under the Department of Consumer Affairs include ‘Programmes for Consumer Protection’, ‘Regulation of Packaged Commodities’, ‘Problem of supply and distribution of adulterated milk and measures taken to check it’, ‘Mechanism of Price Monitoring System’, ‘Initiatives in the North-East in the field of Consumer Rights Protection’, ‘Regulation of Weights and Measures’, ‘Awareness of Rights and Ensuring Justice to Consumers with particular reference to consumers in rural areas’, ‘Standardisation of products in the country’, ‘Management Systems Certifications operated by BIS’ and ‘Consumer grievance redress,’ the notification issued earlier this week said.

The reports of the Standing Committees are supposed to have persuasive value and are treated as considered advice given by the Committee. These Parliamentary Committees play a vital role in the Parliamentary System, being a vibrant link between the Parliament, the Executive and the general public, according to Rajya Sabha officials.