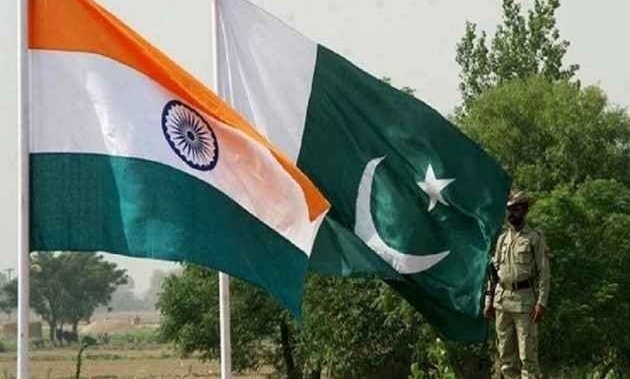 With Pakistan refusing to attend the Delhi Regional Security Dialogue on Afghanistan on November 10, India has said that it’s decision was unfortunate but not surprising.

Pakistan has declined attending the National Security Advisors’ meeting being hosted by India and its NSA Moeed Yusuf has publicly announced he would not participate, describing India as ‘spoiler’ while China is yet to respond.

The meeting, which will be chaired by India’s NSA Ajit Doval next Wednesday, got a huge response from the participating countries as Iran and Russia have confirmed their participation. The officials, aware of this development, said that there has been an overwhelming response to India’s invitation.

Noting that the high-level participation in the meet is reflective of “widespread and growing concern of regional countries about the situation in Afghanistan and their desire to consult and coordinate with each other wherein India has an important role to play in this process”, the officials added.

This is the first time that almost all countries of Central Asia will be participating in this meet, the sources said, adding that the enthusiastic approach of all central Asian countries reflect the growing concern for Afghanistan after the Taliban took over the reign there in August this year.

“The overwhelming response to New Delhi’s initiative also shows the importance attached to India’s role in regional efforts to promote peace and security in Afghanistan,” the officials further said.

India and central Asian countries have been expressing concern over the spillover from Afghanistan which has been increasing every day since the Taliban took over. The deteriorating condition in Afghanistan, violation of human rights, condition of women and children and the rising security threat in and around Central Asia and neighbouring countries, which has created new security challenges for many countries including Uzbekistan and Tajikistan.