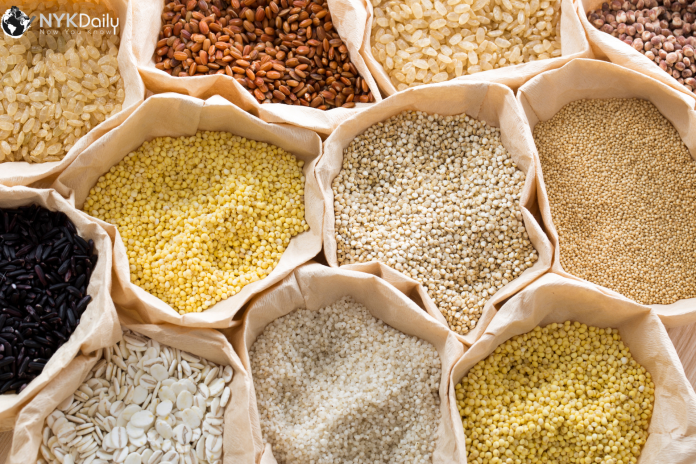 He also said irregularities to the tune of Rs 246 crore have happened in the MGNREGS scheme in Tamil Nadu, and out of this, only Rs 1.85 crore has been recovered so far.

Criticising Chief Minister M.K. Stalin for his letter to Prime Minister Narendra Modi seeking the balance Rs 1,178 crore under the scheme, Murugan, who also is the Minister of State for Fisheries, Animal Husbandry and Dairying, said that the Union government has released Rs 1,361 crore on Tuesday, which was more than what was asked.

He said in order that the scheme is implemented in a transparent manner with accountability, a social audit, or an Ombudsman should have been in place but the Tamil Nadu government has not adopted that.

“The Union Minister assured that funds would be released in one week and the promise was honoured. But still, the Tamil Nadu government has created an unnecessary controversy aimed at tarnishing the image of the Centre,” he said.

“The Union government is according priority to the welfare of fishermen,” he added.

According to Murugan, the Tamil Nadu government did not give the details of fishermen arrested by the Lankan authorities till October 25.

“As a result of this lethargic attitude of the Tamil Nadu government, release of fishermen is getting delayed,” he said.

Recalling that over 600 fishermen were shot dead by the Sri Lankan Navy during the previous UPA regime, Murugan added: “However, after the government led by Prime Minister Narendra Modi assumed charge, not even one shooting incident has happened.”

He also said that there were no shooting incidents during the AIADMK rule and one incident happened after the DMK came to power. “Inquiry is being conducted into this.”

He said the Marine Bill will not harm the fishing community in any manner. “The law will be passed after holding consultation with coastal states and fishing associations. All stakeholders will get satisfied.”

Under the Prime Minister Garib Kalyan Yojana, food grains were being distributed to the poor across the country, Murugan said and added that the scheme has been extended till the end of this month.

“9.12 lakh metric tonnes of rice and wheat were given to Tamil Nadu under this scheme,” he added.