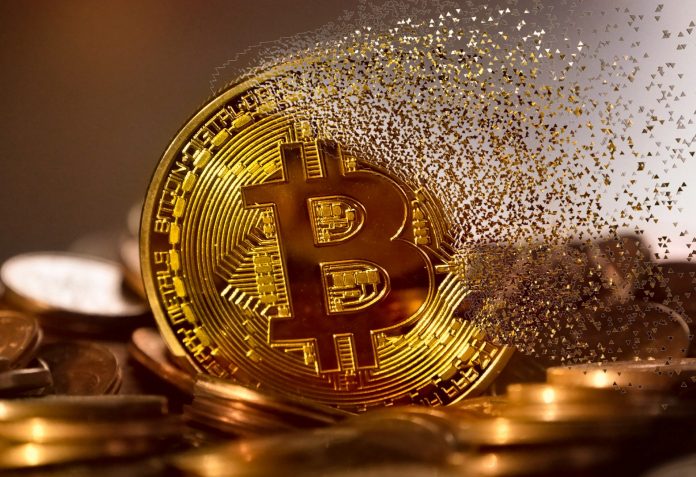 (IANS) Taking a hard stand on cryptocurrency ads promising wild returns, the Indian government is aiming to prohibit such ads that are growing across media platforms and were seen in plenty during the IPL 2020 and the ICC Men’s T20 World Cup cricket matches.

In a memo outlining the summering of a meeting of Prime Minister Narendra Modi and the crypto industry players late on Saturday, the government has clearly shown its displeasure over such mushrooming advertisements that promise wild profits.

The crypto stakeholders and the government have reached a consensus that such advertisements are misleading youths and must be curbed.

“The government is cognizant of the fact that [blockchain] is an evolving technology hence the government will keep a close watch and take proactive steps,” according to the memo.

Crypto players like CoinSwitch Kuber, CoinDCX and WazirX recently launched ads across platforms, asking first-time investors to educate themselves first as well as promising big returns on their crypto investments.

A recent advertisement by the Blockchain and Crypto Assets Council (BACC), a part of Internet and Mobile Association of India (IAMAI), and industry players like CoinSwitch Kuber, CoinDCX, WazirX and Zebpay, claimed that crores of Indians have invested over Rs 6 lakh crore in crypto assets.

Indian crypto players are bombarding people with advertisements across platforms — doubling down on their marketing spend when the cryptocurrencies are yet to be accepted as legal tender and lack legal framework and regulatory norms in the country.

The ball is currently in the court of the Finance Ministry and the Reserve Bank of India (RBI).

A cryptocurrency bill is expected in the winter session and till the whole picture is cleared, investing in cryptocurrencies can be a dangerous move, according to legal experts.

“Cryptocurrency is an unregulated digital currency, not a legal tender and subject to market risks,” is a thin line at the end of the advertisements, not visible to many people who have started investing via various crypto exchanges.