How to find motivation to keep working out?

Things You Must Keep in Mind Before Visiting Morocco 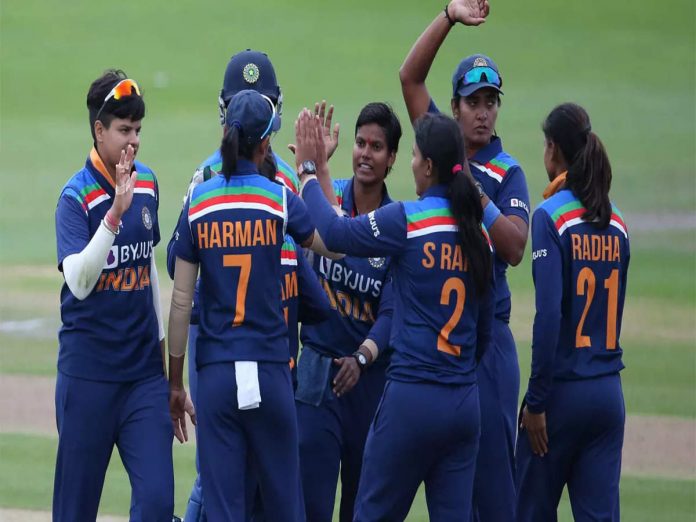 T20 World champions Australia will take on runners-up India in the opening match of the Birmingham 2022 Commonwealth Games competition on July 29 as women’s cricket will make its debut in the quadrennial games.

While the group stage matches in the eight-team competition will take place until August 4, the semifinals will be played on August 6. The final and the playoff for the bronze medal will take place on August 7.

Cricket is going to be played for only the second time ever while women’s cricket is featuring at the CWG for the first time in 22 editions. The only time cricket was a part of the quadrennial event was in Kuala Lumpur (1998), when a men’s ODI competition was held, and which South Africa won.

The India-Australia match will be followed by Pakistan facing Barbados, the national team confirmed to take part from the West Indies.

Hosts England will play their first match on July 30, against a qualifier, who will be decided by a qualifying tournament in early 2022.

All matches will be at Edgbaston.

Apart from the qualifier, the teams taking part are Australia, India, Pakistan, Barbados (all in Group A), New Zealand, South Africa and England (Group B, along with qualifier).

The schedule is as follows:

Kohli might quit captaincy in other formats in near future to focus on batting, hints Shastri