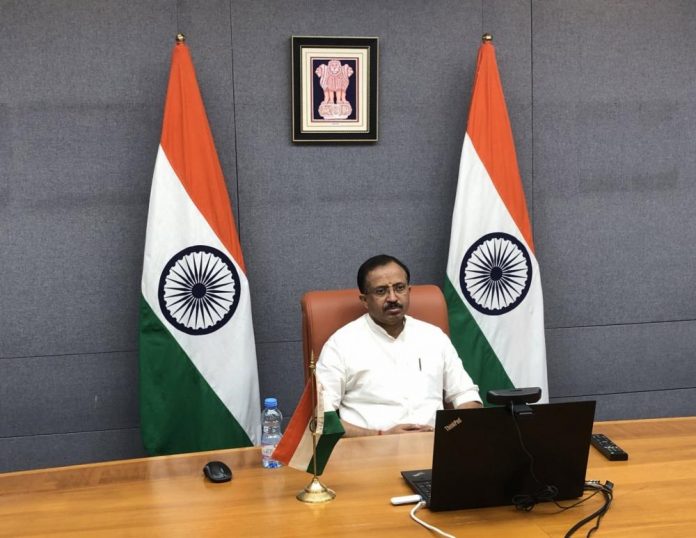 India and Senegal held deliberations to enhance bilateral business and defence relationship between both the countries.

India has been reaching out to African nations to strengthen military and business relationships with these countries.

During the visit, Muraleedharan met President Sall who emphasized the special nature of India-Senegal relations and expressed his desire to continue to engage with India to achieve full potential.

He briefed the President of Senegal about the deliberations that were held in the JCM, particularly with respect to Health, energy, railways, mining, defence, development partnership and others.

Sall had visited India in October 2015 for the India-Africa Forum Summit and in May 2017 to participate in the 52nd Annual Meeting of African Development Bank in Gandhinagar.

Both sides discussed all the areas of mutual interest including trade and commerce, investments, health, energy, agriculture, railways, defence and security, education and culture, development partnership, consular, and Indian community related matters and agreed to enhance cooperation in these areas.

“Two MoUs were signed during the visit namely MoU for cooperation in the field of Health and Medicine and MoU for training of Senegalese diplomats,” the ministry of External Affairs said.

MoS along with foreign minister of Senegal launched a commemorative stamp, marking the celebrations of 60 years of diplomatic relations between the two countries.

During the visit, the minister also visited Renaissance Monument in Dakar and paid floral tributes at the bust of Mahatma Gandhi.

He also visited Centre for Entrepreneurship Development and Technology (CEDT) in Dakar, built with Indian grant. MoS interacted with the Indian community in Dakar and greeted them on the occasion of Diwali.