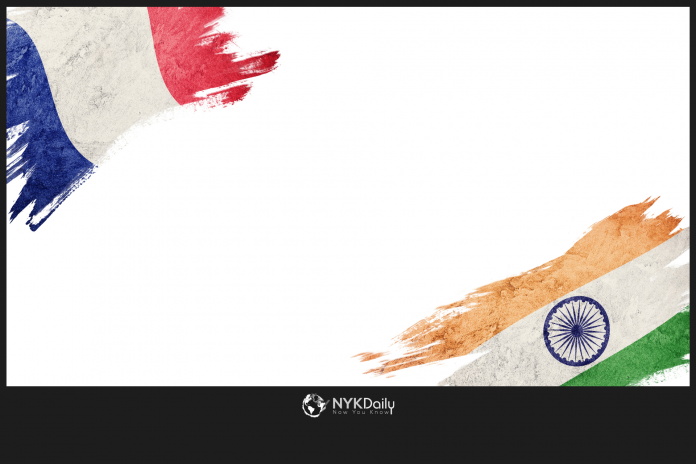 External Affairs Minister Dr S. Jaishankar on Friday said that India and France must seize the political trust and economic opportunities that the two countries have, to promote flow of investment and business.

Addressing the Ambition India Business Forum 2021 being held in France virtually, he said that he and his counterpart Le Drian often discuss the future of two countries and the world and both have agreed that commerce, ecological transition, finance and technology will shape the future. “But, we also recognise that we are entering a phase where politics will shape economic choices.”

Noting that France has been a key economic partner for India, the Minister further said that health, climate and digital are three areas of critical importance to our collective future.

“Each is a promising opportunity for our partnership, not just for our economies, but also to build our global competitiveness and leadership in the emerging world,” he said.

Talking about the privatisation of public sector units, Jaishankar said that the government is looking to make economy more efficient and improve return on its assets that also offer enormous opportunities to international investors.

On India’s quest for defence industrialisation and technological self-reliance, he said it offers excellent opportunities for the globe and France has world class capabilities.

Noting that values, trust and transparency define India-France relations, he further said that both counties are bound by shared belief in strategic autonomy and a multipolar world, underpinned by reformed and effective multilateralism. That has produced decades of solidarity, most recently during the pandemic, and a relationship free from sudden shifts and surprises, he added.

The Minister also said that the strategic partnership between the two countries has become even more relevant in the 21st century – both to strengthen multilateralism, which must be the basis of a stable multipolar world, and even more for the future of the Indo Pacific region.