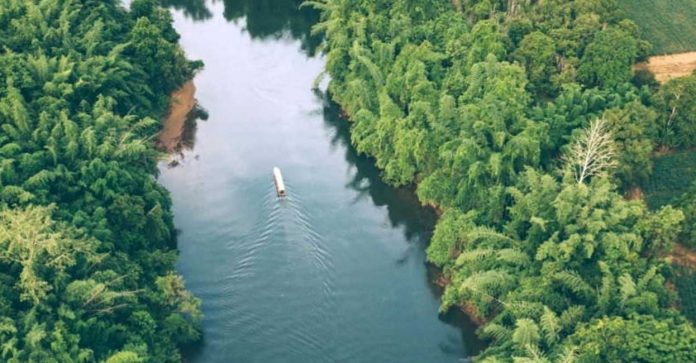 Rivers, fish and fisherfolks – an equation that happily co-existed for centuries was disturbed due to “development”, majorly over the last half century.

Once the free-flowing and unpolluted rivers had a healthy riverine ecosystem with a variety of fish and were devoid of greedy sand miners. Then came the fragmentations caused by hydropower dams and barrages, diversion of waters for domestic, agriculture and industrial usage, massive pollution from human sewage, industrial effluents and last but never the least, the sand and boulder mining that has reached humongous proportions, says the India Rivers Forum.

The result is that the productive river-based capture fisheries have declined across the country, and this will be the theme for deliberations at this year’s edition of ‘India Rivers Week’ celebrations, it said.

Organised by the Forum, the series of five dialogues (second year to be held virtually) with a focus on the theme focusing on various aspects of River Capture Fisheries and the final dialogue focusing on Governance and Way Forward for this topic.

These sessions will be held online between November 8 and 27, according to K.J. Joy from the organising team.

“If you look at the environment or social impact assessment of any dam, hydropower project or diversion, there is never any credible assessment of the impact of the project on riverine fish or the fisherfolk, whose livelihoods would be affected by such projects. There has never been any compensation, leave aside resettlement or rehabilitation of the people so affected by the destruction of their fisheries livelihood,” he said.

The Ganga e-flows notification of October 2018 that became possible only due to decades of struggle by people and advocacy groups, is not even based on assessment for the need to sustain fisherfolk livelihoods. Even the National Resettlement and Rehabilitation Policy does not address the injustice heaped on the fisherfolk communities, he added.

However, the demand for fresh-water and estuarine fish by a growing population is now met, to a considerable extent, by aquaculture and reservoir-based fisheries, most of the time, managed by bigger firms. This has, further, marginalised the river-based fishers.”

India Rivers Forum also believed that the fisheries departments and institutions who ought to have taken a lead role in championing the cause of river protection for freshwater fisheries have, unfortunately, taken to ex-situ aquaculture or reservoir seeding targeting just fish productivity with little bother or focus on need to maintain indigenous fish biodiversity in free-flowing rivers.

The five sessions of the India Rivers Week will discuss the challenges posed and how to find a bridge across these troubled waters to a future with ecologically sustainable river fisheries in free-flowing rivers, Joy added.