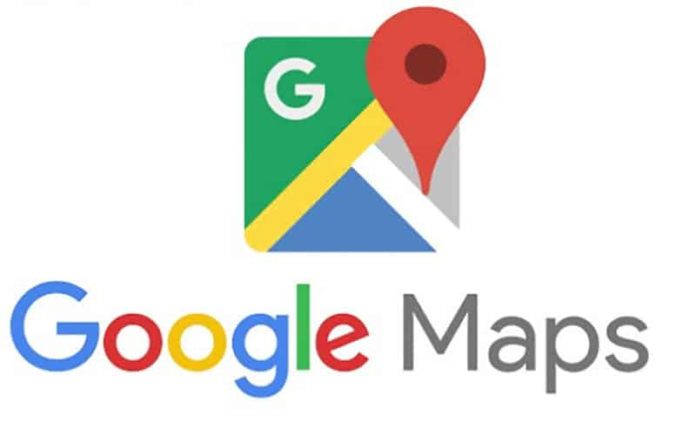 Given that there are very few “free” mapping services that can match the accuracy and feature set of Google Maps, it is a must download no matter what mobile OS you prefer, reports 9To5Google.

It has joined a very small and elite club of apps to reach the 10 billion download milestone — which includes Google Play Services and YouTube, citing Android Police, the report said.

Maps comes pre-installed as part of Google Mobile Services but that doesn’t account for all of the downloads on the Play Store.

Either way, even as the “default” mapping service on Android, 10 billion downloads or installs is still a whopping figure, as per the report.

For those with Android Go-powered smartphones or low-end hardware, Google does offer “Maps Go,” which is effectively a Progressive Web App that is an instance of the Chrome browser that is up to 100 times smaller than the full-fat Maps app.

This slimmed-down version of Google Maps just recently amassed 500 million downloads of its own.

Google Maps has evolved greatly over the past few years with Live AR navigation, a dedicated dark theme, real-time public transit data, and recently added eco-friendly routing options among a literal mountain of tweaks and options to help you get from A to B in the fastest time possible.