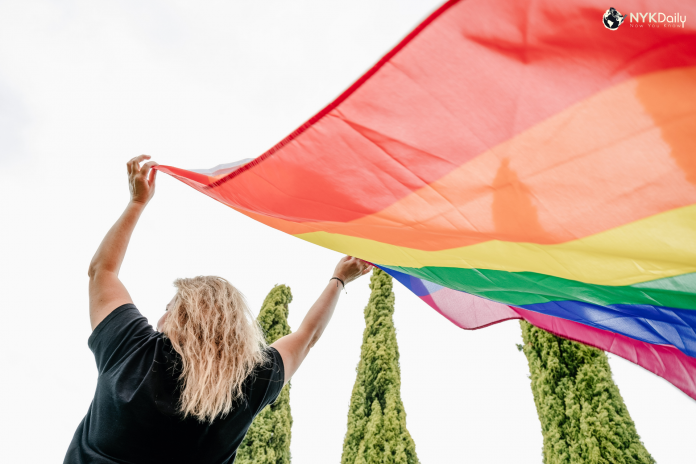 Mexico will be forced to play their next two home World Cup qualifiers behind closed doors because of homophonic chants from fans, FIFA has ruled.

The ruling means Mexico will host Costa Rica on January 30 and Panama on February 2 at empty stadiums as they bid for a place in football’s showpiece event in Qatar next year.

“In line with FIFA’s zero-tolerance stance against discrimination and violence in football, a number of member associations have been punished due to discriminatory behavior by their respective supporters,” read a statement on FIFA’s official website.

Meanwhile, Poland fans have been barred from their team’s last qualifier in Andorra on November 12 because of unruly behaviour during the clash in the Albanian capital Tirana.

In addition, FIFA fined Hungary 75,000 Swiss francs and prohibited fans from the qualifier against Poland on November 15 for letting off fireworks and dangerous conduct in the match against England in London.