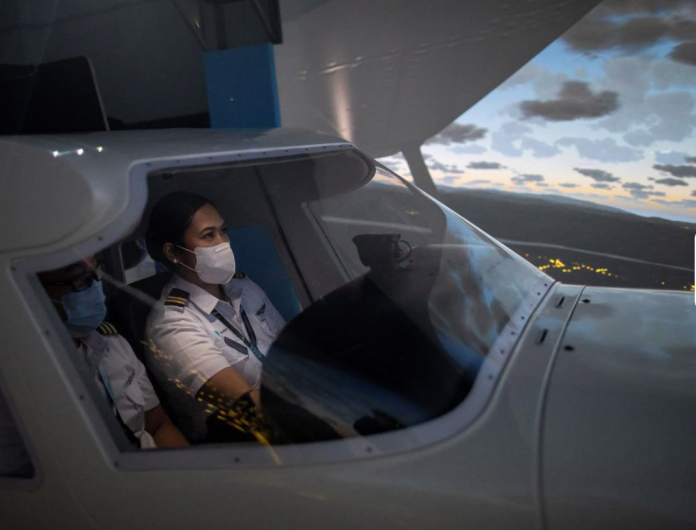 China’s southwestern city of Chengdu said on Wednesday it had conducted 30,000 COVID-19 tests on visitors at a mega entertainment centre, and rounded-up those who tried to flee the site, in the second mass screening at a large venue in days.

Those present were required to return home to await their results and not venture outdoors until advised, local authorities in Chengdu said in a notice.

It was unclear how many visitors were at the New Century Global Center, which houses numerous shops, offices, a massive water park, and a university. At 1.7 million square metres, the floor area is equivalent to four Vatican Cities.

Some people left the temporarily controlled area without authorisation, said CCTV, but were located via tracking services and tested.

Shanghai Disneyland shuttered for a few days to cooperate with COVID-19 investigations linked to other Chinese provinces and cities.

China has maintained a zero-tolerance policy towards COVID-19, determined that the cost of limiting local cases as they are found outweighs the inconvenience and disruptions caused by efforts to trace, isolate and treat the infected.

Chengdu, a city of more than 20 million people, has found a few local cases of COVID-19 in recent days.