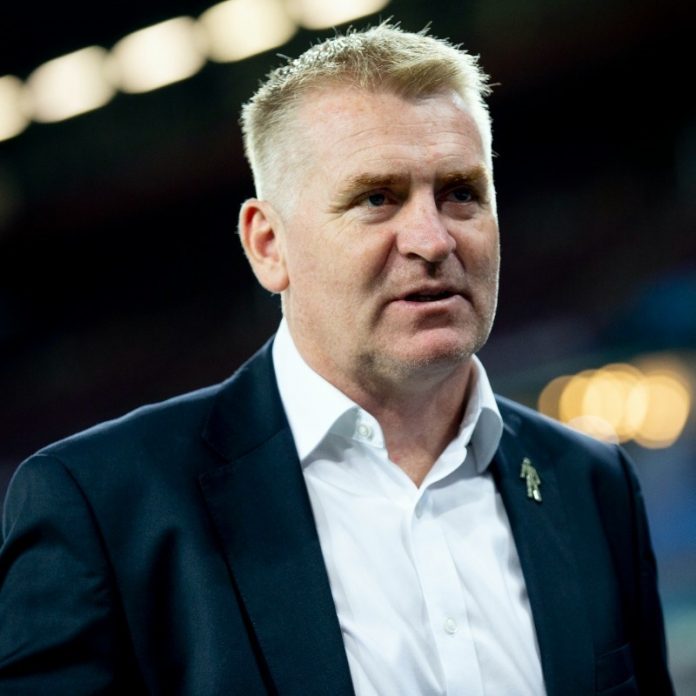 Aston Villa on Sunday sacked coach Dean Smith in the wake of a Friday’s 1-0 defeat to Southampton, their fifth consecutive loss in Premier League that put them under a relegation struggle.

Aston Villa’s chief executive Christian Purslow explained the decision saying that “after a good start to last season, this year we have not seen the continuous improvement in results, performances and league position which we have all been looking for.”

“For this reason, we have decided to make a change now to allow time for a new head coach to make an impact,” he said.

Smith joined the club in October 2018, leading them to promotion to the Premier League and keeping them in the top-flight in the two subsequent campaigns — finishing 11th last season, reports Xinhua.

“When Dean joined us in October 2018 our team was really struggling in the Championship. He immediately transformed the atmosphere and performances and achieved the ultimate success of leading Villa back to the Premier League within the same season — a rare feat.”

“The board would like to sincerely thank Dean for his many excellent achievements, on and off the pitch, during this time,” continued Purslow.

Despite the sale of star player Jack Grealish to Manchester City in the summer, Aston Villa had a positive start to the season thanks to the arrival of players such as Danny Ings, Emiliano Buendia, and Leon Bailey. However, they have struggled since the end of September and now stand 15th on the table with 10 points from 11 games.

Smith is the second Premier League coach to lose his job this weekend, just hours after Daniel Farke was sacked by bottom club Norwich City shortly after his side won 2-1 away to Brentford to claim their first win of the season.