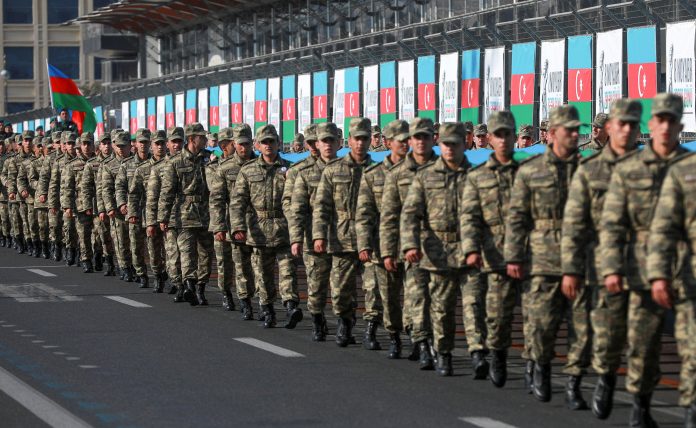 Armenia’s parliament said on Tuesday that 15 Armenian soldiers had died in clashes on the country’s border with Azerbaijan, the Interfax news agency quoted it as saying.

Earlier on Tuesday, Armenia asked Russia to help defend its territorial sovereignty against Azerbaijan and said a heavy border clash between Azeri and Armenian forces was underway.