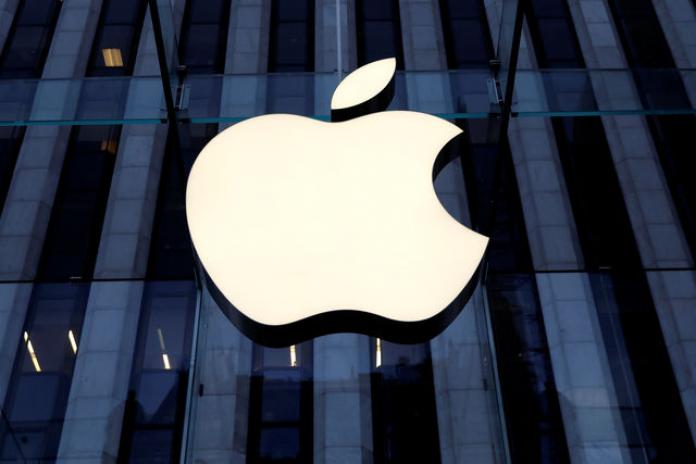 (IANS) Apple is reportedly collaborating with Taiwan Semiconductor Manufacturing Co (TSMC) to develop its own 5G iPhone modem in 2023, the media reported on Wednesday.

According to Nikkei Asia, the move is to reduce its dependence on Qualcomm for such 5G iPhone components.

The iPhone maker is reportedly developing its own radio frequency and millimeter wave components to complement the modem.

“Apple is also working on its own power management chip specifically for the modem,” the report claimed.

Both Apple and TSMC did not comment on the report.

In the latest iPhone series, all of such components are from US-based Qualcomm.

“Apple is also finalising plans to use 3-nm tech for iPhone processors as soon as 2023,” the report mentioned.

Apple bought Intel’s 5G modem division in 2019. TSMC is the manufacturer of all iPhone A-series processors and M1 systems-on-chip for Mac computers.