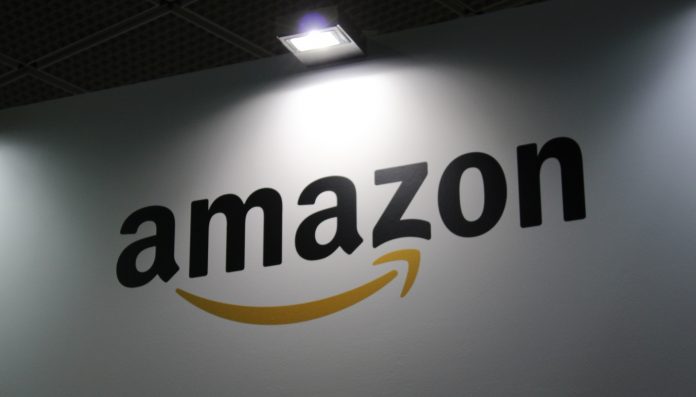 (IANS) E-commerce giant Amazon aims to launch its first Project Kuiper internet satellites in the fourth quarter of 2022, the company has announced.

With Project Kuiper, Amazon aims to build a network of 3,236 satellites in low Earth orbit to provide high-speed internet to anywhere in the world.

The company filed a request with the Federal Communications Commission (FCC) to launch and operate its first two prototype satellites, called KuiperSat-1 and KuiperSat-2. Amazon said the satellites will launch with ABL Space on its RS1 rocket, CNBC reported.

“We’ll soon be ready to see how (the satellites) perform in space,” Rajeev Badya, Vice President of technology at Amazon said in a statement. “There is no substitute for on-orbit testing, and we expect to learn a lot given the complexity and risk of operating in such a challenging environment.”

The FCC had, last year, authorised Amazon’s system, which the company says it plans to “invest more than $10 billion” in Kuiper. Early service from Kuiper is set to begin once Amazon has 578 satellites in orbit.

Amazon last week announced a partnership with Verizon, to collaborate with the telecom giant in the increasingly competitive field of high-speed satellite internet, the report said.

Kuiper is poised to go toe-to-toe with SpaceX’s Starlink network, which is the furthest along in the latest generation of broadband satellite systems, the report said.

A variety of other networks are in various stages of development, including those of British-owned OneWeb, BlackRock-backed Astranis, satellite-to-smartphone specialist AST SpaceMobile, Lockheed Martin’s partnership with start-up Omnispace and Canadian satellite operator Telesat’s Lightspeed.