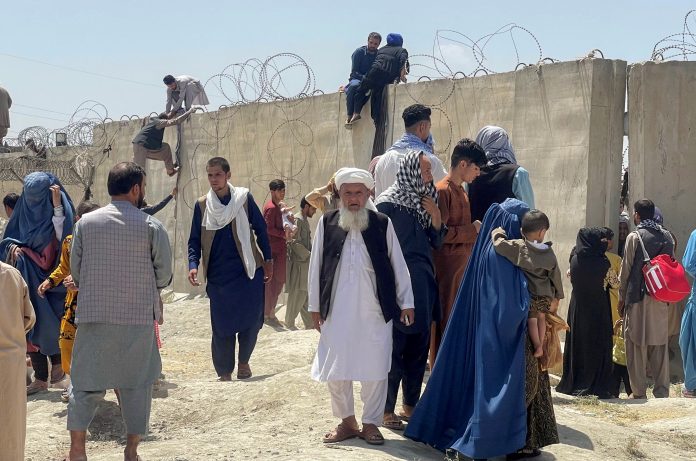 The ‘Afghan Minorities Group’, a representative forum for all Afghan minorities living in India, has sought assistance from the Indian government for immediate grant of e-Visa for 222 Afghan citizens, both Hindu and Sikh, living in Afghanistan who have applied for Visa.

It also demanded the Indian government to look after their evacuation at the earliest due to the political and security situation in the war-torn country.

The forum requested the Indian authorities to consider not to facilitate their travel back to Afghanistan or not grant any exit permission to the Afghan citizens belonging to Hindu and Sikh communities due to the unforeseen incidents seen in the past against minorities in Afghanistan.

In a letter sent recently to the Prime Minister’s Office (PMO) and the Secretaries in the Ministries of Home and External Affairs, the Afghan Minorities Group also requested the Indian government to extend assistance in the maintenance and management of the historical gurdwaras and temples in Afghanistan.

“You may be aware that there is no decision maker left in Afghanistan or any community authorised representative in the administration there or any other efficient local community welfare organisation operating for the same in Afghanistan,” the forum said.

Thanking the Indian government for taking proactive steps for the safety and well-being of minorities living in Afghanistan as per the UN Charter, the Afghan body said that it is obliged for all the assistance provided to the minorities till date.