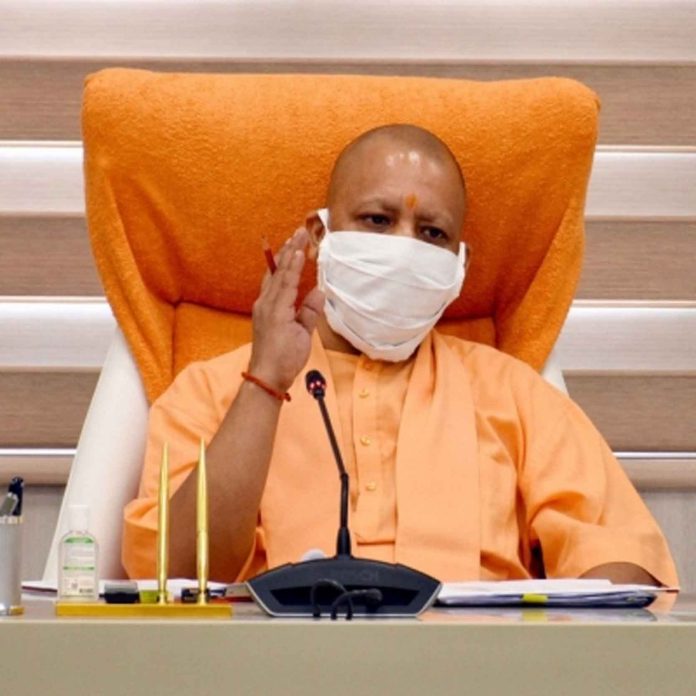 The Yogi Adityanath government in Uttar Pradesh has decided to withdraw cases registered under the Epidemic Act for violation of pandemic guidelines during the Covid lockdown.

Chief Minister Yogi Adityanath said keeping in view the larger public interest, cases relating to violation of the Act should be withdrawn.

He asked the home department to start proceedings in this regard. He also said tainted policemen would be identified and action taken against them.

It may be recalled that last month, the chief minister had also announced that the state government would withdraw cases filed against farmers for stubble burning.

A home department official said that Uttar Pradesh is the first state in the country to take back cases that were registered for violating Covid-19 protocol.

These cases were registered under the charges of Disaster Management Act, Epidemic Act, disobedience to order duly promulgated by public servant for breaking Covid-19 protocol.

The chief minister has directed the officials to withdraw cases if they are not of serious nature, he said.

As per records, overall 91,002 cases were registered for violation of Covid protocol across all the eight police zones and four police commissionerate .

The state government has formed two committees to screen corrupt and tainted policemen. First under the chairmanship of Director General, intelligence Devendra Singh Chauhan and the second under Additional DG (law and order) Prashant Kumar.

In this committee, the ADG establishment and home secretary will be the members. These committees will give their report after examining the policemen posted in the same district for three years and if they have any kind of allegations against them.