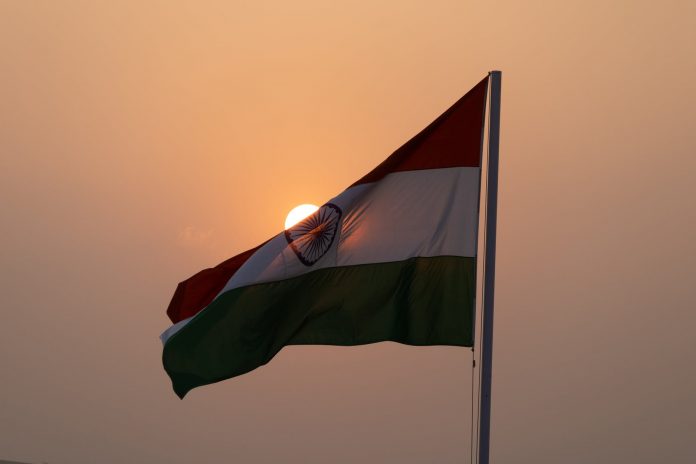 “Findings from these projects are expected to form the basis of future bilateral opportunities between the UK and India,” Director UKRI India, Rebecca Fairbairn said.

The other two areas where the UKRI is looking for future collaborations are ‘Enhancing Food Quality’ and ‘Creative Industries and Cultural Heritage’, it was stated at the launch of the UKRI India impact report ‘UK-India: Partnerships for Growth with Research and Innovation’.

The report illustrates the strong UK-India research and innovation relationship, its impact and the opportunities for further bilateral collaboration, a British High Commission statement said.

“UKRI India is delighted with the findings of this report and the impact of our research and innovation collaboration with India. Our partnership with Indian funders has led to the development of new knowledge and products. As we launch this impact report, I am delighted to announce that we are working with our partner funders in India to explore new priority areas that connect to our shared 2030 Roadmap for India-UK future relations,” Fairbairn said.

Real-world impacts such as life-saving medical devices to apps allowing a digital experience of Delhi, over 200 technical outputs, including 84 new databases to 20 new pieces of software are among the outcomes and impacts of the UKRI-India collaboration, the report said.

Launched in April 2018, the UK Research and Innovation (UKRI) is a non-departmental public body sponsored by the UK government’s Department for Business, Energy, and Industrial Strategy (BEIS).

UKRI and Indian partners have co-invested over 330 million pounds in joint programmes, which, the report shows, has generated more than 450 million pounds in further funding, from public bodies, non-profit organisations, and commercial entities, attesting to the relevance of these projects.

“This report shows how research and innovation contributes to the UK and India’s deep-rooted partnership and collaborative efforts to transform the lives of people in both our countries, and beyond,” British High Commissioner to India, Alex Ellis said.