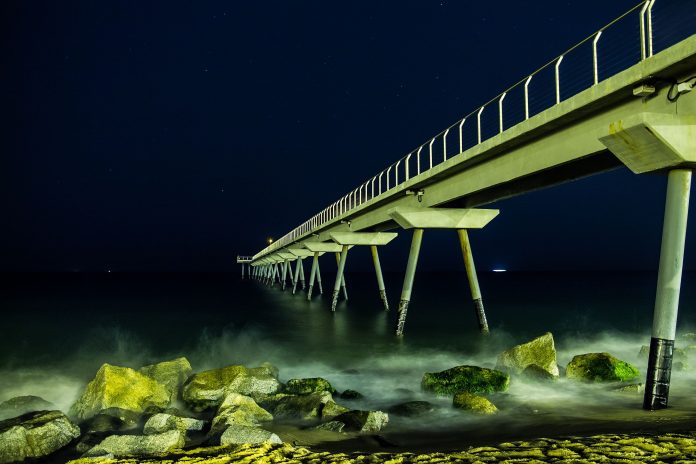 Badalona is a city in Catalonia, north from Barcelona and part of its metropolis, along the Mediterranean sea coastline. It has a population of around 220,000 inhabitants, making it one of Catalonia’s most populated cities.

Badalona is both a dormitory town and a developed city in itself. Despite being shadowed by its neighbour city Barcelona, Badalona features many cultural tourist attractions as a result of its eventful history and presents large amounts of outdoors and entertainment services. From Badalona, Barcelona’s city centre is 15 to 25 minutes away by subway. Several “NightBus” buses from Barcelona also stop in Badalona. Because of this, the city is also regarded as a plan B sleeping option for travellers that are unable to find cheap accommodation in Barcelona.

During the summer one can expect to find lesser-crowded beaches in Badalona and neighbouring towns to the north, as compared to the massively crowded ones in Barcelona. Surfing, wind-surfing, kayaking and similar sports are very common among the residents.

Basketball is immensely popular in Badalona. Many pavilions and open street courts can be found around the city, and it is the most common sport among primary, middle and high schoolers. Attending several matches of friends and relatives around the main pavilions of the city is a typical weekend activity for locals.

Badalona – Things to do