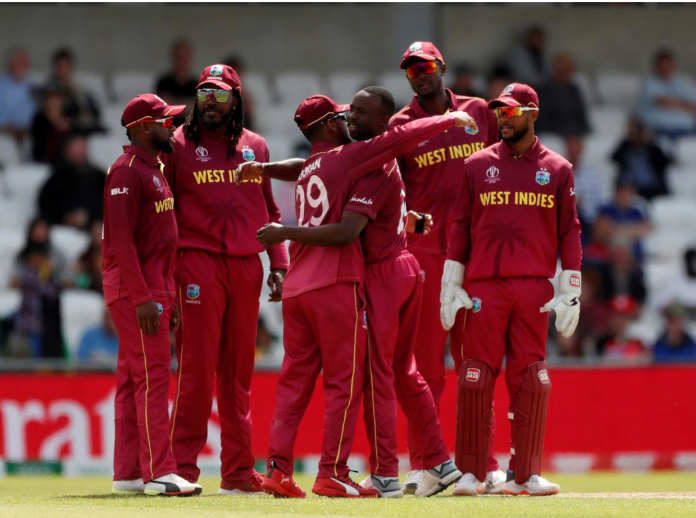 West Indies all-rounder Kieron Pollard says that the “knowledge gathered” over the years on how to play T20 cricket and “our attributes of being strong and athletic” have made the side a potent unit as it aims for a third ICC T20 World Cup title in the UAE and Oman in October-November this year.

“We are an exciting bunch of cricketers. Having said that, over the years we have gained a lot of knowledge of how to play T20 and the different changes and what is needed at different times in order to be successful. All those things come into play and our attributes of being strong and athletic and things like that — we have really enjoyed that format and we’re looking forward to this T20 World Cup again,” said Pollard on Friday.

No nation has enjoyed so much success as the West Indies in ICC T20 World Cup, with the side winning the trophy twice — in 2012 (beat Sri Lanka) and 2016 (beat England).

“We get the opportunity to express ourselves in a short period of time,” the West Indies skipper said of his team’s fondness in T20 cricket. “That’s something we like to do.”

Pollard was 22 when West Indies won the T20 World Cup for the first time in Sri Lanka. Already an established member of the team, he had stamped his mark on the tournament with a rapid 38 off 15 in the semifinal against Australia — the kind of innings he was and continues to be known for.

They blasted 205/4 in that semifinal and won the match by 74 runs. They had a much tougher time of it in the decider, where they were held to 137/6 by Sri Lanka before bouncing back with the ball. As Pollard sees it, “it was destined for us to win that World Cup,” said Pollard to icc-cricket.com.

While it wasn’t the start of an era of West Indian T20I dominance, but those two matches were indicative of the type of cricket they can play and have continued to play.

The team has the two highest run-scorers in T20 cricket history in Chris Gayle (14,276) and Pollard (11,217) and the format’s top wicket-taker in Dwayne Bravo (546). Interestingly, Pollard, Bravo and Gayle sit first, second and third for the most T20 matches with 1,515 games between the three of them.

“It’s great to have all these guys and myself playing together again,” Pollard said. “This hasn’t happened in a very long time. No matter which way you look at it you can’t beat experience because we have seen different scenarios time and time again.

“We react (to those scenarios) and we get the other players to react and understand the magnitude of what we are in and what we are about to do. Having guys like that to lean on is great, and guys that can get you out of situations where people might think, or you might think as well, that you can’t get out of.

“The younger guys get to learn and get to understand some of the things that are needed to be successful, especially from a T20 aspect. As I’ve said before, we would have seen it time and time again all over the world, different situations, different conditions, different bowlers – having guys like that to help the younger guys, I think you can’t ask for anything better than that.”