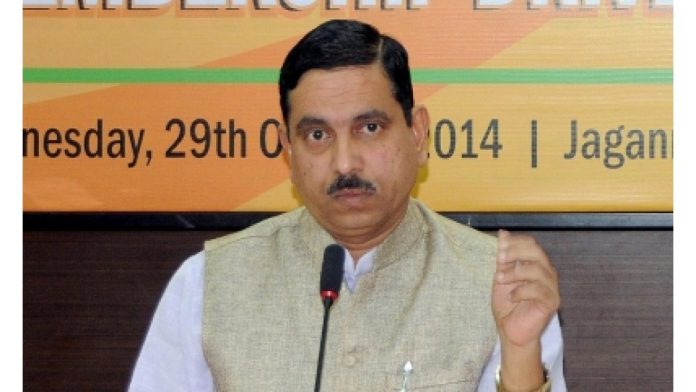 Acknowledging the current coal crisis, Union Coal Minister Pralhad Joshi on Saturday said that the situation will normalise in next three-four days.

He asserted that the price of coal in the international market has suddenly risen sharply, which resulted to reduction in import. While on the other hand heavy rains affected the domestic coal production significantly.

The Union minister said that he has come to know that the Delhi Chief Minister has written a letter and he will give a statement on it only after taking detailed information. However, he added that the NTPC looks into it.

Kejriwal on Saturday wrote to Prime Minister Narendra Modi over the prevailing coal shortage situation that has struck the national capital for the third month in a row, affecting power generation in the city.

The problem that has been continuing since August “has affected the power generation from the major Central Generating Plants supplying power to NCT of Delhi”, the Kejriwal wrote.

An expert from energy sector said as the Covid scare is subsiding, the demand for electricity has increased rapidly amidst the increase in industrial and economic activities. This demand is increasing not only in India but all over the world, due to which the demand for coal is also increasing continuously. This is pushing the coal prices at the international level and thus imported coal is becoming very expensive for India.

“If the crisis is not controlled soon, then there will be darkness in many states of the country including Delhi,” the expert cautioned.