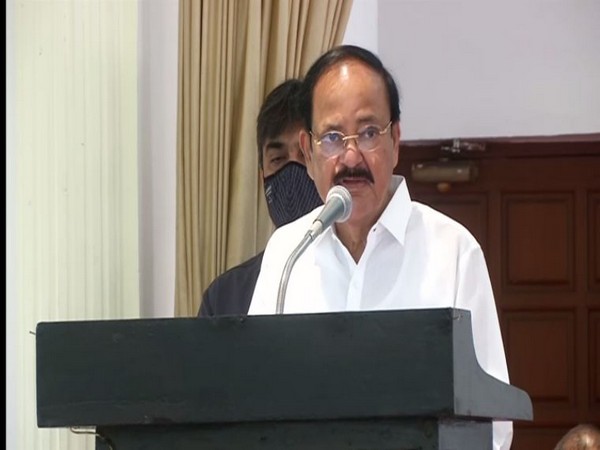 Vice President M. Venkaiah Naidu on Thursday called upon the scientists to come out with innovative research to protect and conserve the rich bio-resources and livestock of India’s northeastern region.

Noting that the Northeast is an important biodiversity hotspot, Naidu said: “Our scientific institutions should work for development of location specific technologies which are sustainable, climate resilient and culturally in sync with the tribal cultures of the region.”

Referring to the climate change, he said, there was a danger of the beautiful but ecologically fragile northeastern region getting impacted by the rise in global temperatures.

“Therefore, I urge our scientists and researchers to focus their attention on the likely problems farmers might face due to global warming and find suitable solutions”, he added.

He was speaking during an interaction with scientists and researchers at the ICAR-National Research Centre on Mithun in Dimapur, Nagaland, the Vice President’s Secretariat said in a statement here.

Mithun (bros frontilas) is a common yet important livestock found in all the northeastern hill states.

He urged the scientists to work towards modernising agriculture with the adoption of latest technologies for the progress and prosperity of the northeastern states.

The Vice President was shown a promotional video for Mithun farmers on semi-intensive Mithun farming. He lauded the National Research Centre for Mithun for coming out with this alternative system of rearing of Mithun.

Pointing out that more than 70 per cent of the people are directly dependent on agriculture for their livelihood support in the northeastern region, he urged the scientific institutions to work for development of location specific technologies which are sustainable, climate-resilient and culturally in sync with the tribal cultures of the region.