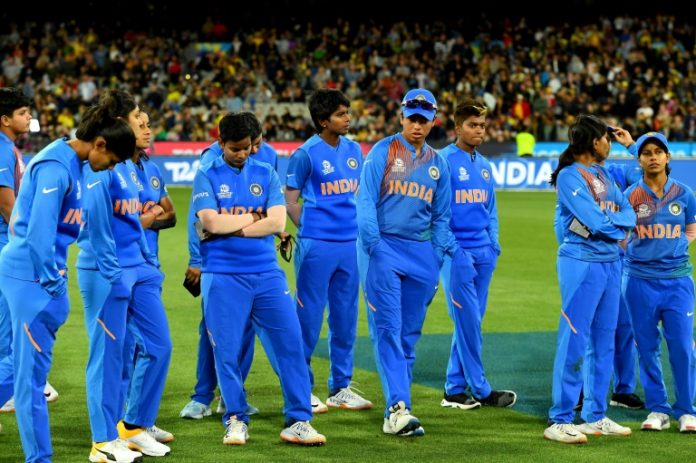 Rain played spoilsport once again, bringing a premature end to the second day’s play in the one-off Pink Ball Test between Indian women and Australian women here on Friday.

India were cruising at 276/5 when the umpires called off play for the day, following a century by opener Smriti Mandhana, the first ton by an Indian woman player in Australia when heavy rain stopped play. It continued to rain for the next hour or so thus. The umpires inspected the ground at 8.45 pm local time but it was not possible to start play as the outfield needed more than a few hours to dry.

Only 57 hours were bowled today in which India added 144 runs for the loss of four wickets.

Earlier, Smriti became the first woman from the country to hit a century on Australian soil in Test cricket during the first session on Day 2. The 25-year-old Smriti, who was 80 not out overnight, maintained her composure and took 171 balls to slam her maiden Test century.

The southpaw brought up her century with a short-arm pull shot off Ellesse Perry in the 52nd over. She later got out after scoring 127 off 216 balls, which included 22 boundaries and a six at the Carrara Oval.

Puram Raut and Mithali Raj got starts but could not convert that into big innings. Punam, the other overnight not-out batter, gor out for 36 off 165 deliveries while Mithali score 30 off 88 balls before she was run out.

Deepti Sharma was batting on 12 while Taniya Bhatia was yet to open her account.

Play will start early on Saturday, the third day of the five-day Test with 108 overs scheduled to be bowled. The rain had affected play on the opening day of the Test on Thursday too. No rain is forecast for the net two days, according to reports.