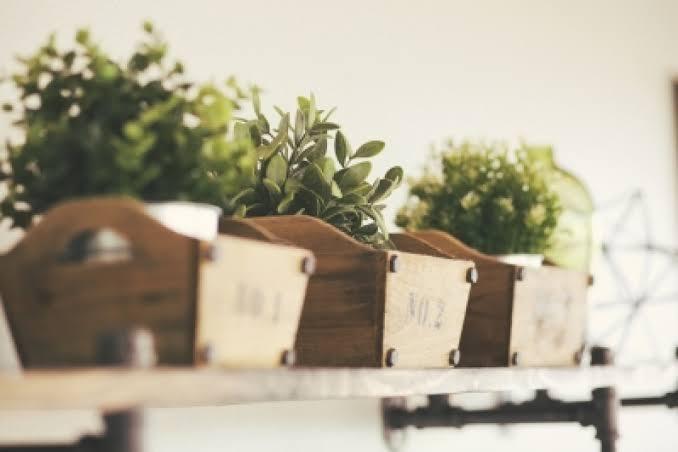 Under a special programme by the Union Ministry of Agriculture and Farmers’ Welfare, 8,20,600 hybrid seed mini kits will be distributed free of cost in 343 identified districts of 15 major mustard producing states of the country, the Centre said on Monday.

“This programme will increase production and productivity by increasing the seed replacement rate, which will help in increasing the income of the farmers,” Union Agriculture Minister Narendra Singh Tomar said during the launch of the programme by distributing mustard seed mini kits worth about Rs 2 crore in Morena and Sheopur districts of Madhya Pradesh.

The programme has been started under the National Food Security Mission (NFSM) – Oil Seed and Oil Palm Scheme. Tomar informed that after micro-level plan for the major mustard producing states of the country, approval has been given to implement mini kit distribution of rapeseed and mustard seeds this year.

The ministry has approved 8,20,600 mini kits, consisting of seeds of high yielding varieties of productivity of more than 20 quintals per hectare, for distribution in 343 identified districts of 15 states.

Tomar said that the districts of Morena and Sheopur, Banaskantha (Gujarat), Hisar (Haryana), Bharatpur (Rajasthan) and Etah and Varanasi (Uttar Pradesh) have been selected for distribution of hybrid seed mini kits under the pilot project this year.

In addition to the regular programme, three TL hybrid high yielding varieties of mustard have been selected for mini kit distribution. The selected varieties are JK-6502, Champion and Dawn. The objective of the Seed Mini Kit programme is to polarise the new varieties with high yield potential and other useful features.