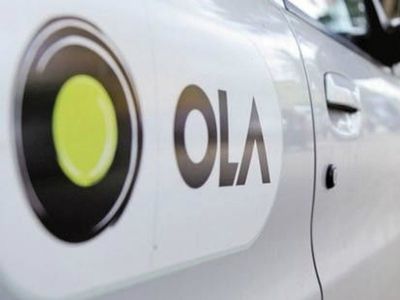 (IANS) Mobility platform Ola on Thursday said it plans to hire 10,000 people, as it eyes a leadership position with $2 billion gross merchandise value (GMV) for its vehicle commerce platform Ola Cars over the next 12 months.

Over the next two months, Ola Cars will be operational in 30 cities and expand to 100 cities by next year, it said in a statement.

Ola Cars claimed it has sold 5,000 pre-owned cars in its first full month of operation.

“We are rapidly expanding to 100 cities in the coming months and are adding 10,000 people across key areas including sales and service centres,” said Arun Sirdeshmukh, CEO, Ola Cars.

It will expand to Chandigarh, Jaipur, Kolkata and Indore by the end of this week.

As part of Ola Cars, Ola is also setting up service centres across the country.

As part of its future plans, Ola said it will open this platform up for new vehicles from other automotive brands as well.