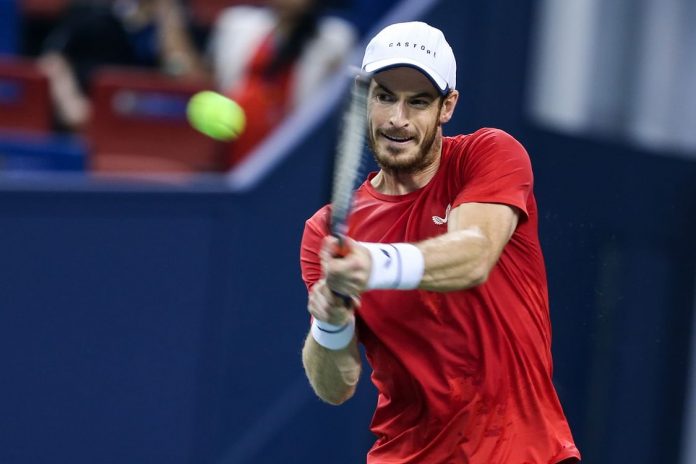 Former world No. 1 Andy Murray of Great Britain eliminated tricky Frenchman Adrian Mannarino 6-3, 6-2 to reach the second round of the BNP Paribas Open here. The Scot will next play Spain’s Carlos Alcaraz, the US Open quarterfinalist this year, for a spot in the third round.

“It’s been four years since I was last here. I think it’s one of the best places to play tennis on Tour,” Murray said.

“It’s been a tough road to get back and it was so nice that so many people managed to come out and support today. I really enjoyed it,” Murray told atptour.com.

Murray was the talk of social media in recent days, as he enlisted the fans’ help in finding his missing tennis shoes and wedding ring. After retrieving the items, the 34-year-old returned his attention to the tournament, where he beat his lefty opponent in one hour and 24 minutes.

The three-time major champion did not face a break point until the last point of the match. Mannarino often proves a difficult customer with his flat groundstrokes, but Murray never appeared out of his comfort zone.

Murray completed his triumph when Mannarino missed a drop shot. The 2009 Indian Wells finalist said after the match, “I thought my mentality was good tonight. I sort of focused just on every single point. I don’t know if it felt it inside the stadium, but it was pretty breezy on the court, especially in the first set. Maybe some of the points were not that consistent, but I fought for every single point. That was the goal coming into the match and it got me the win.”

Murray has spoken highly of his next opponent, Alcaraz, who is making his tournament debut. The Scot told atptour.com in August that if he had to pick a future world No. 1 from the young players on the Tour, he would select Alcaraz.

“I think (Carlos) Alcaraz is really, really good,” Murray said. “I think he’s got a good chance at it.”

It will be the first ATP head-to-head meeting between the pair, with Murray 16 years older than the 18-year-old.