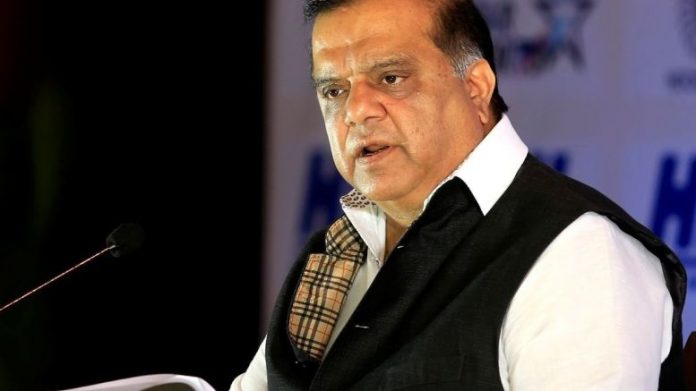 Indian Olympic Association (IOA) president Narinder Batra on Saturday said that Ahmedabad’s Motera stadium would be the best venue for staging the opening ceremony of the 2036 Summer Olympic Games if India gets hosting rights of the mega event.

Notably, the newly built Motera stadium was renamed as Narendra Modi Stadium’ by the Gujarat Cricket Association in February 2021. It is the largest stadium in the world, with a seating capacity of 1,32,000 spectators, and is a venue for Test, ODI, and T20I cricket matches.

“If someone asks me about the venue for the opening ceremony at present, then it is definitely going to be the Motera stadium,” the IOA chief Batra told reporters on the sidelines of an event organised by TransStadia, a city-based sports infrastructure firm.

Batra also said that the Indian Olympic Association (IOA) is in talks with the International Olympic Committee for a possible bid by India to host the 2036 summer games.

“If we talk about the 2036 Olympics, then yes, we are already talking to the International Olympic Committee. Being the president of IOA, my discussions with the IOC happen on the subject….2036 Olympics will be finalized in two three years, and we are currently discussing with IOC,” he said.

According to the IOA president, a detailed presentation for India’s bid will be prepared after a new president takes over following the IOA elections in December.

He also mentioned that a new bidding process has been adopted by the IOC for the selection of the host city, and Brisbane was awarded the 2032 games using this process.